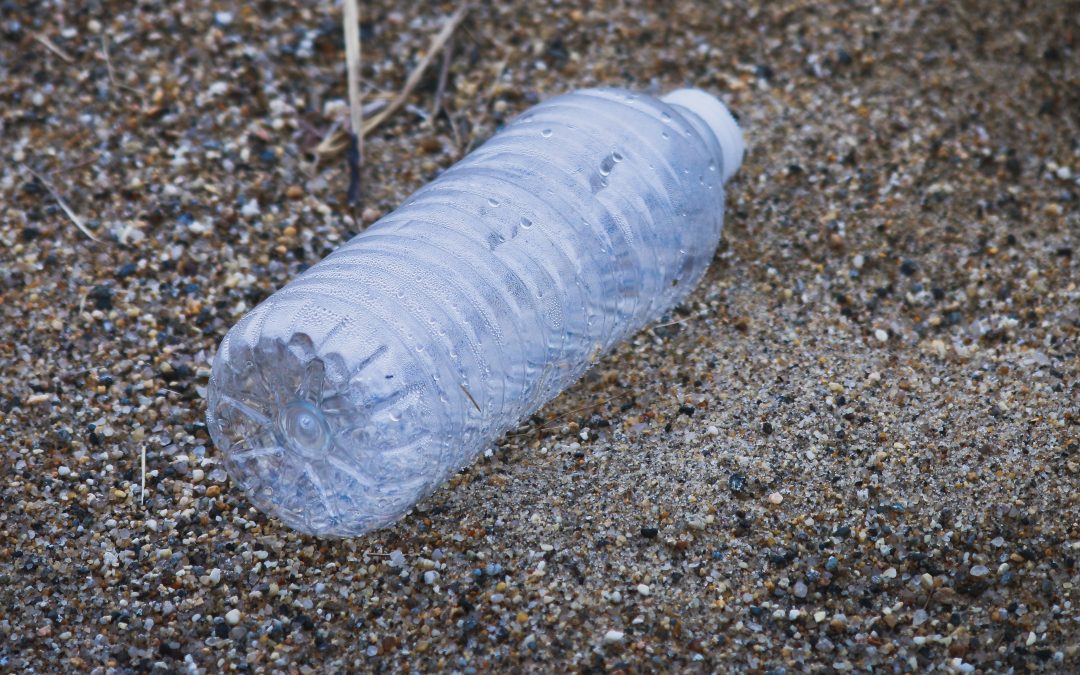 The Federation of Independent Retailers (NFRN) has joined forces with drinks producers, retailers, and other trade associations to establish Circularity Scotland Limited.

The Scottish government plans to introduce DRS in 2022. It will require consumers to pay a 20p deposit on each glass, can or PET plastic container purchased, which is then reimbursed when the empty container is returned.

DRS regulations passed by the Scottish parliament in May 2020 paved the way for drinks producers and importers to nominate a scheme administrator to fulfil the DRS obligations on their behalf. In 2017, the Scottish government first announced its ambition to introduce a deposit return scheme in Scotland to increase recycling rates and reduce litter.

Circularity Scotland is being founded by a combination of companies and trade associations representing their broader drinks producer and retail members. If approved by the Scottish government, the company will seek to work with companies throughout the supply chain – producers, retailers, hospitality and wholesalers – to help deliver a scheme ultimately expected to collect more than 90% of drinks containers in Scotland.

“Our members – news and convenience retailers across Scotland – will be working in their communities to provide return points and to help Scotland achieve its target of a 90 per cent return rate.”

Donald McCalman, interim director of Circularity Scotland, said: “We’re confident that our not-for-profit company can help to operate a DRS system that works for everyone. The DRS will provide huge environmental benefits for Scotland and accelerate the Scottish government’s commitment to achieving net zero carbon emissions by 2045.”

Shopkeepers call for clout behind new law on retail crime

On the anniversary of the introduction of...

Scotland’s Single Use Plastics Ban – How to Prepare

12/04/2022
From June 1, 2022, many single-use plastics will be banned in Scotland in order to help tackle the country’s throwaway culture. Zero Waste Scotland, who began the campaign for this change in legislation, have given a webinar full of tips...
Read More

11/05/2020
On Wednesday and Thursday Zero Waste Scotland are hosting webinars to help prepare for a low carbon and energy efficient future.
Read More
This website uses cookies to improve your experience. We'll assume you're ok with this, but you can opt-out if you wish. Read More Cookie settings ACCEPT Reject
Privacy & Cookies Policy