Scotland: Roadmap Out Of Lockdown 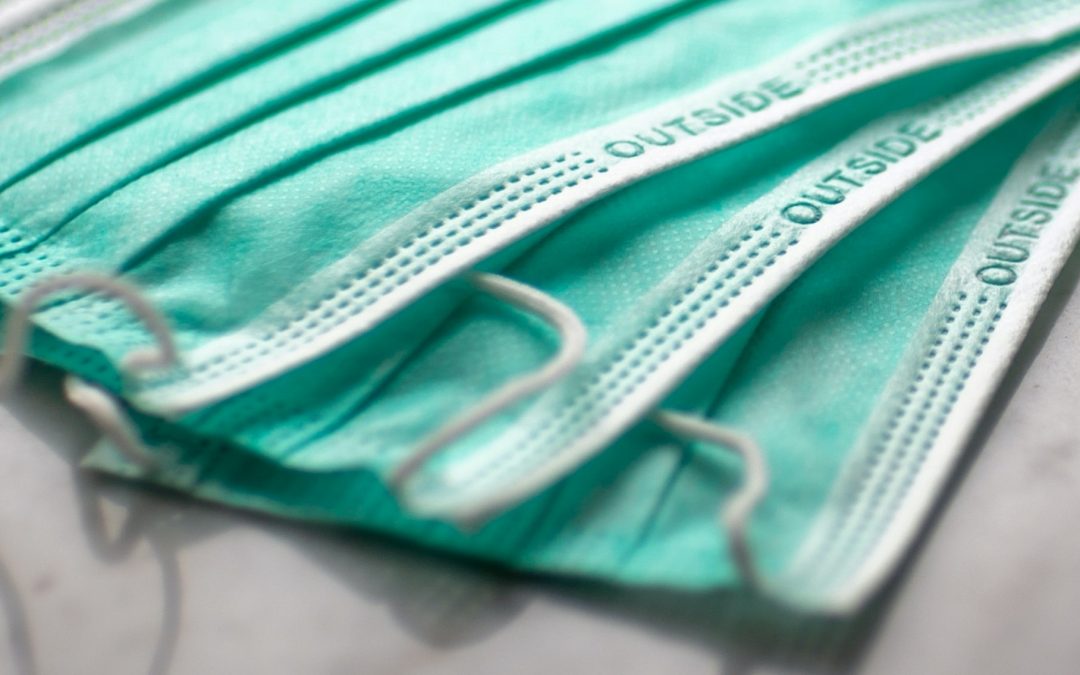 Speaking to MSPs in Holyrood yesterday (February 23), the First Minister outlined Scotland’s plan to return to a tiered system from April 26.

Under Scotland’s current near-nationwide level four Covid-19 restrictions, people have been urged to stay at home, with hospitality and non-essential retail remaining closed.

The reopening of Scotland’s economy – including non-essential stores, hospitality businesses, gyms and hairdressers – is expected to start from April 26.

Ms Sturgeon said it is hoped that the country’s stay at home restrictions could be lifted on April 5, but added that the government’s strategic framework was “deliberately cautious” at this stage.

Four people from two households could be allowed to meet outdoors from March 15.

All primary pupils and S4 to S6 secondary students could also return to school from March 15, but pupils in the first three years of secondary school are unlikely to return until after the Easter holidays.

The First Minister said: “All of this depends on us continuing to suppress the virus now – and continuing to accept some trade-offs for a period, for example on international travel.

“However, if we do so, I am optimistic that we can make good progress in returning more normality to our lives and the economy.

“I know this is still a cautious approach which though absolutely essential to control the virus and protect health, is extremely difficult for many businesses.”

She added: “We intend to publish a further document in mid-March giving more detail, beyond that I set out today, on the sequence of re-opening the economy from late April onward.

“However, today we set out the overall approach to easing restrictions over the next few weeks, with a view to more substantial re-opening from late April onwards.”

Retailers in Scotland can benefit from two new exclusive...

Stricter Rules in Scotland on Click & Collect and Takeaways!

13/01/2021
First Minister Nicola Sturgeon has today announced (January 13) that customers will be restricted from entering takeaway and click and collect premises from Saturday 16 January.
Read More

18/05/2020
Last Week (13th May), the regulations for a deposit return scheme was passed by the Scottish Parliament.
Read More

04/02/2021
Scottish councils Clackmannanshire and Falkirk are encouraging businesses across the region to make an application to their discretionary funds, but you need to act now!
Read More
This website uses cookies to improve your experience. We'll assume you're ok with this, but you can opt-out if you wish. Read More Cookie settings ACCEPT Reject
Privacy & Cookies Policy