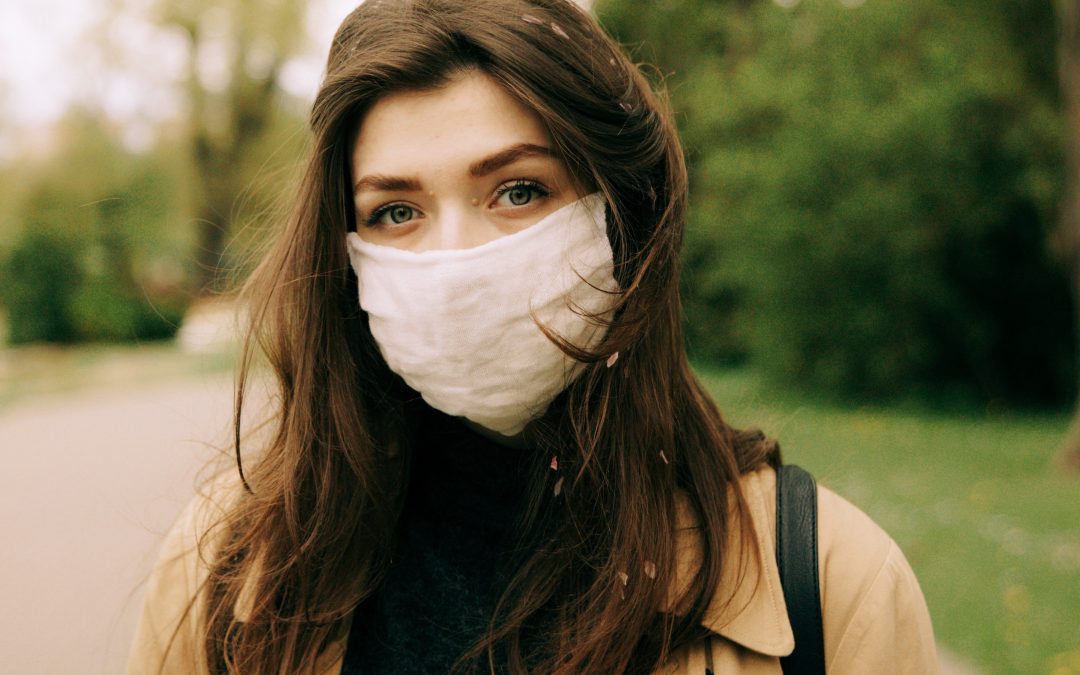 The Stormont executive has agreed that lockdown restrictions in Northern Ireland will be extended until 1 April.

It is believed that children in primary 1 to primary 3 (ages 4 – 7) will go back to schools on 8 March in Northern Ireland.

Health officials have said they want to avoid a possible rise in cases around St Patrick’s Day, 17 March.

While the rate of infection continues to fall, the numbers remain higher than when restriction were initially eased after the first lockdown.

Another full review will be conducted on the 18th March.

Northern Ireland retailers will not start receiving their rate...

The NI Executive is providing one-off grants to small...

26/03/2020
The NI Executive is providing one-off grants to small businesses to help them to meet their ongoing business costs.
Read More

06/01/2022
With our AGM fast approaching and as Northern Ireland is now branchless, we are looking for members to put themselves forward as district representatives.
Read More