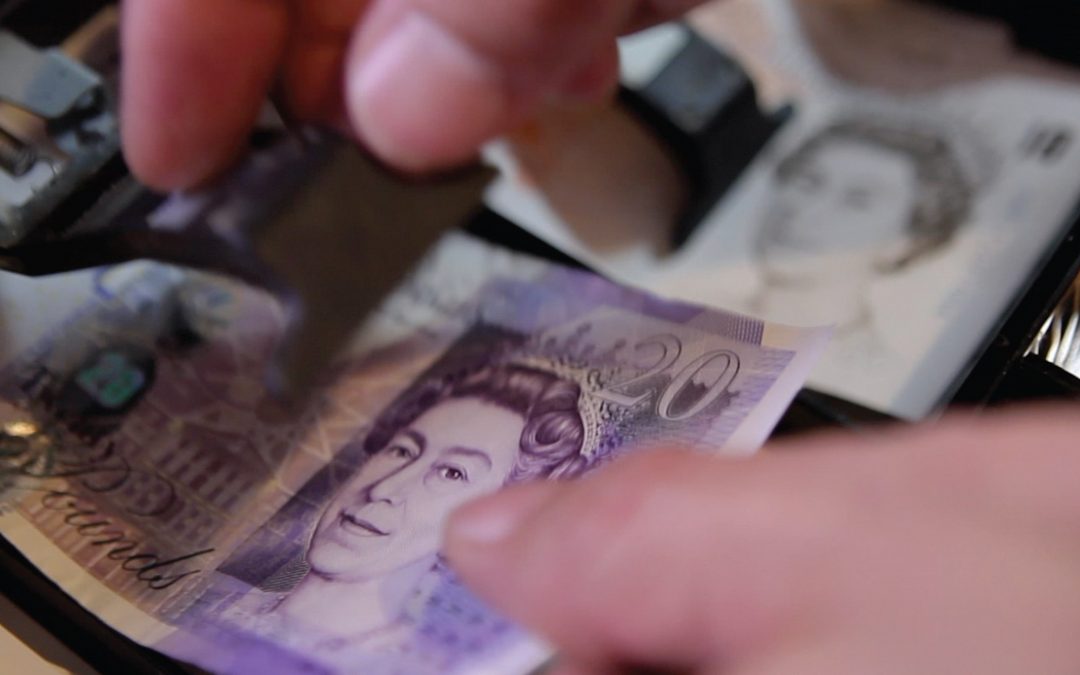 Newsagents from Easter Counties’ branches throughout the UK have given financial support to a number of local hospitals and hospices amid the coronavirus pandemic.

In a gesture of good will, Eastern Counties’ Western, Southern and Northern branches have donated to hospitals and hospices, including the Addenbrooke’s Hospital in Cambridge, Queen Elizabeth Hospital in King’s Lynn, Royal Norwich Hospital and James Paget Hospital in Gorleston.

Eastern Counties’ Western Branch donated £12,500 each to the Queen Elizabeth Hospital in King’s Lynn and the Addenbrooke’s Hospital in Cambridge.

Branch President, Secretary and Treasurer of Eastern Counties’ Western Branch, Mike Rivers, said: “After discussing the money that we had accumulated from our voluntary fund at our branch meeting, we decided to split the donations evenly between the two hospitals.

“We did this so that members and the local community could benefit from the donation.

“The response from both hospitals was amazing – we’ve received numerous emails to say thank you.”

Branch President of Eastern Counties’ Southern Branch, Alwyn Basford, said: “Both the St Helena Hospice and the St Elizabeth Hospice are for adults who are in need of end of life care. The East Anglia’s Children Hospice helps children that have severe disabilities.

“We decided at our branch meeting that we wanted to donate the money to hospices that are local to the Essex and Suffolk area.

“We have had a fantastic response from all of the hospices. We’re received very nice letters which explained how they were going to spend the money.

“After the coronavirus outbreak, we are hoping to have a buffet and reception with all three hospitals to celebrate.”

District Treasurer of Eastern Counties’ Northern Branch, Ralph Childs, stated: “We discussed all of the potential places that we could donate to at our branch meeting and voted that the money shold go to our local hospitals.

“Unfortunately, all of us either have to go to hospital ourselves at some stage of our lives or know someone that does. By donating the money to the local hospitals, all of our members, their families and the local community will benefit from it.

“The hospitals were over the moon with our donations. Raising money isn’t easy for them, so they were incredibly grateful.

“We did donate the money before the coronavirus outbreak and wanted it to go towards their A & E department. However, we have since been back in touch with the hospitals and told them to use the money wherever it is most needed.”

Essex Police have released their Christmas Bulletin, outlining their...

The Business Crime Unit have released their seventh issue...

10/09/2019
The NFRN was saddened to hear about the death of former Clacton Branch treasurer Don Ernest New.
Read More

14/09/2020
Essex police have released the fifth issue of their Business Crime Unit Newsletter where they look into the new Fuel Action campaign and also interview a member of their Business Crime Unit.
Read More
This website uses cookies to improve your experience. We'll assume you're ok with this, but you can opt-out if you wish. Read More Cookie settings ACCEPT Reject
Privacy & Cookies Policy