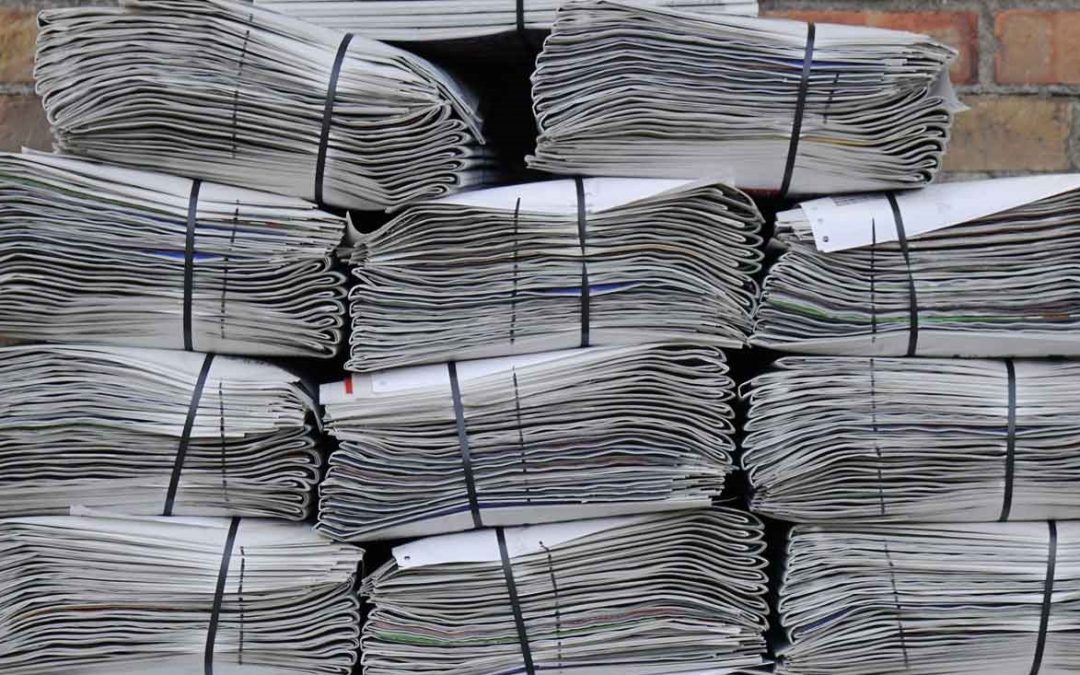 News retailers have welcomed the announcement that Wales now has a new weekly printed title on sale.

The National launched in Wales on St David’s Day as a digital news service and with a special launch print edition.

Following the success of that first edition, a second edition — an election special focusing on the upcoming Senedd contest — was published earlier this month. Now publisher Newsquest has decided to take the print title weekly from April 17.

Newport roundsman Jonathan Powell welcomed the addition of The National as a paid for weekly. He said: “I sold 25 copies of the first edition, which is brilliant for a new title, and I had a great response with people phoning to ask for it. I expect people to take it every week and it means extra money for us, which is great.”

Editor Gavin Thompson said the decision followed strong sales from the launch edition and a positive response to the second issue.

“From launch day, the response from readers has been overwhelming, with so many people saying this is what Wales needs,” he said.

“Sales of the launch edition exceeded our expectations and we have had an overwhelming positive response to the second edition, too, so have now decided to take the print title weekly.

“Our long-term goal for this title remains to build a sustainable quality online news title for Wales, based on digital subscriptions, but we can also now see that there is a strong appetite for it in print.”

Today the Welsh Government are announcing a...

23/09/2020
The Welsh government has banned all alcohol sales across the country after 10pm in an attempt to combat the coronavirus.
Read More

15/07/2021
August 7 will see all legal limits on the number of people who can meet others end but rules on face coverings are set to continue most indoor public places, except in hospitality businesses, such as pubs and restaurants. Wales...
Read More

Shop Assistant Wins £10,000 a Month for a Year in National Lottery Draw

08/01/2020
A South Wales shop assistant has won £10,000 a month for a year after playing The National Lottery at the NFRN member store where he works.
Read More
This website uses cookies to improve your experience. We'll assume you're ok with this, but you can opt-out if you wish. Read More Cookie settings ACCEPT Reject
Privacy & Cookies Policy