At the Shop Local Shop Little Heroes luncheon, NFRN members, sponsors, and special guests were given the chance to network over glasses of champagne and then were all treated to a wonderful three-course meal in the Marie Antionette suite.

The sunshine and blue skies reflected the mood of the afternoon as everyone in attendance had an amazing time celebrating the hard work of independent retailers.

We launched the Heroes awards to recognise the outstanding work done by our members to help and support their local communities.

This followed the highly successful Shop Local, Shop Little campaign, which reminded customers that local independent stores could still provide for all their needs while coronavirus restrictions were in place.

A warm welcome from staff at the NFRN 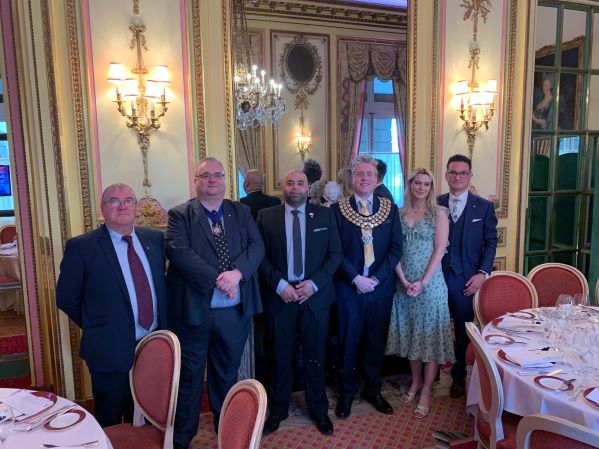 “Our members’ stores really are hubs in their communities and already do a lot of great work to support their local charities and good causes, but during the pandemic so many of them stepped their efforts up to another level.

“As well as working long hours and keeping their doors open for essential supplies, the moving stories we heard ranged from setting up free delivery services for the elderly and vulnerable and raising money for people in hardship, to giving away free hot meals and donating to local food banks and charities.

“All of this made it extremely difficult to whittle the entries down to 12 finalists and the eventual three final winners but, to be honest, they are all winners and I couldn’t be prouder of them.

“I would also like to thank Mondelez, Boost and Booker for their generosity in sponsoring the awards and making what was a fantastic and fitting celebration possible.”

Joanna Cherry, MP for Edinburgh South West, attended the celebration event and was full of praise for all the finalists.

She said: “It was an honour to be part of this celebration in such wonderful surroundings and to hear the inspiring stories of all the finalists.

“I thank the NFRN for inviting me and thank all convenience store owners for the outstanding work they have done to support their communities throughout the pandemic.”

Three Federation members have been named as Shop Local, Shop Little Heroes for going above and beyond for their local communities during the coronavirus pandemic.

Terry Caton, from Chesterfield; Jawad Javed, from Falkirk; and Dennis Williams, from Edinburgh, were presented with framed certificates and hundreds of pounds worth of free stock from the sponsors – Mondelez, Boost and Booker – and the NFRN, at the celebration lunch held in the opulent and stunning surroundings of the Ritz Hotel in London on September 21.

The overall winner of the Shop Local Shop Little Heroes Awards will be announced at the NFRN Awards that take place on January 25, 2022, at London’s Royal Lancaster Hotel.

To see all 12 of the amazing finalists who went above and beyond throughout the pandemic, click here. 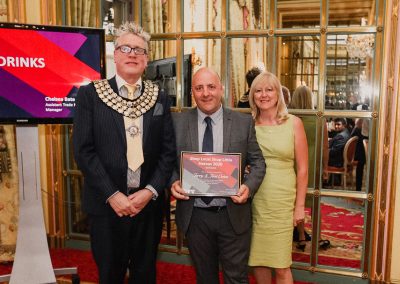 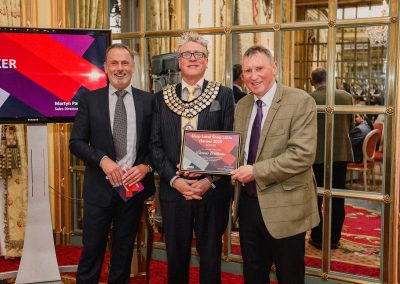 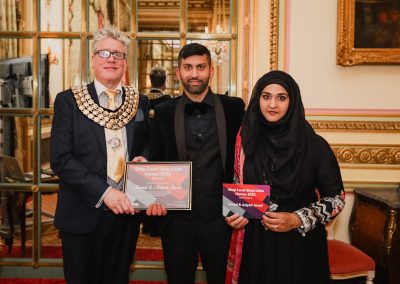 A Day at The Ritz in Pictures

A fantastic day captured in pictures!  Ensure to click ‘next’ to view the whole gallery.

View the complete image gallery over on our Facebook page.  Make sure to give us a follow. 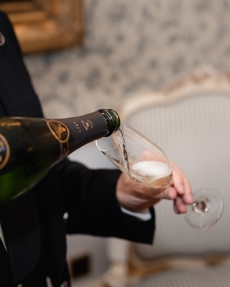 The champagne was in full flow at the Ritz! 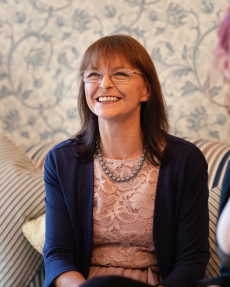 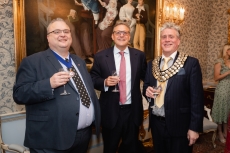 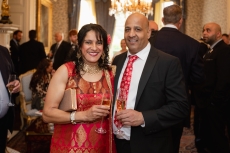 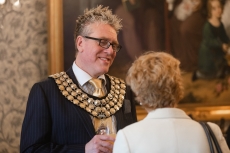 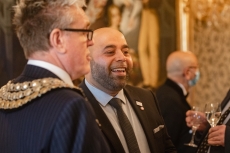 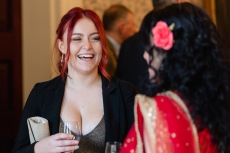 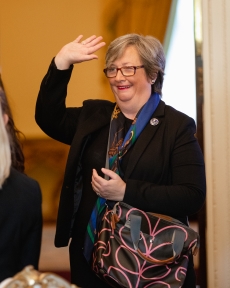 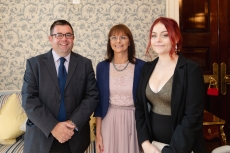 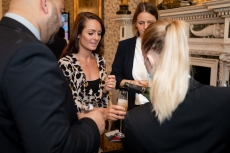 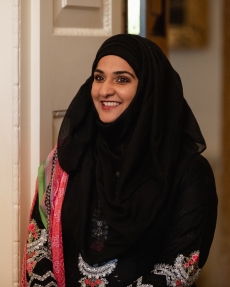 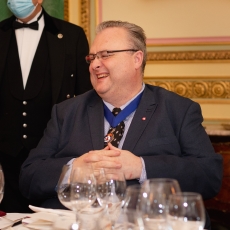 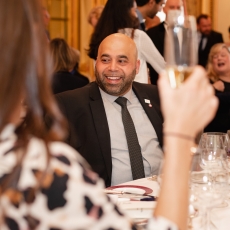 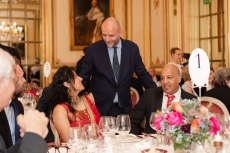 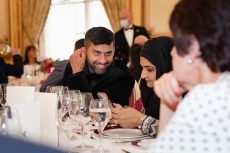 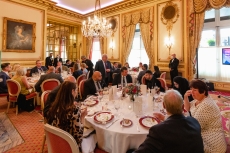 The glamorous Marie Antoinette Room where awards were presented, and lunch was eaten! 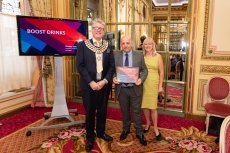 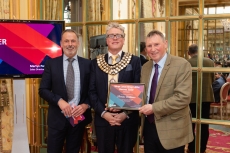 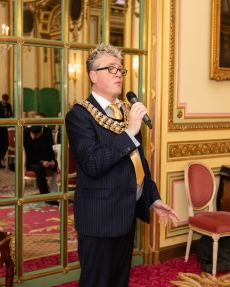 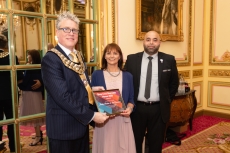 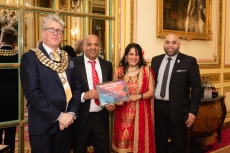 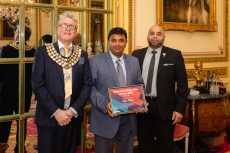 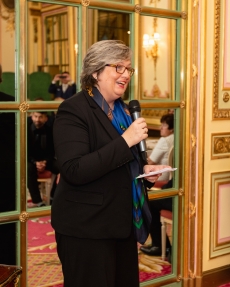 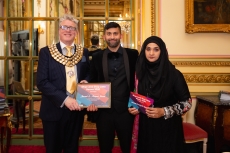 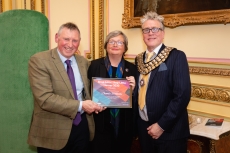 Watch the full event footage and individual interviews from the awards luncheon over on our YouTube channel!

There is a spectacular video covering the day at the Ritz as well as interviews from our sponsors, key partners and some of the winners.

Make sure to subscribe for updates on all of our podcasts and broadcasts.

A big thank you for the support from our sponsors!

We would like to take the time to thank our partners who sponsored this event for their generosity and making what was a fantastic day possible.

Thank you to Mondelez, Boost Drinks and Booker Wholesale!