Independent retailers back minimum unit price for alcohol in Ireland 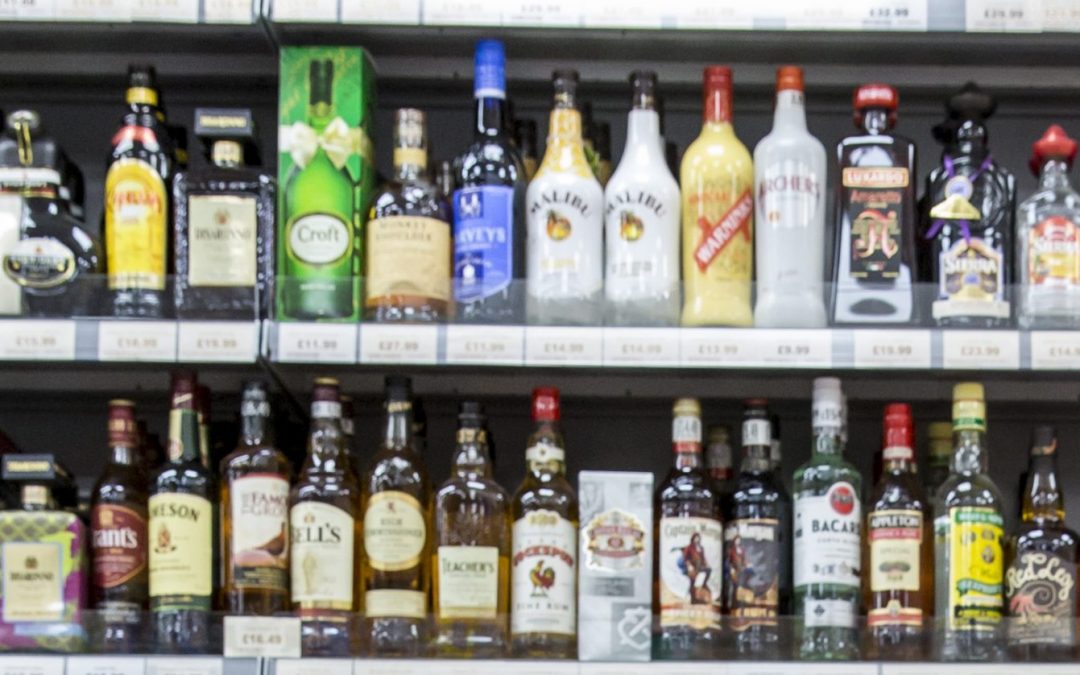 The Federation of Independent Retailers (NFRN) has welcomed the announcement that the Irish government is to introduce a minimum unit price on alcohol products next year.

The plan was originally approved in 2018 but implementation has been delayed because the government wished to do this at the same time as Northern Ireland, in order to discourage potential smuggling and consumers travelling to retailers in the north.

However, Stormont has now indicated it will not be proceeding with similar legislation in the near future.

We broadly welcome the move to introduce minimum unit pricing because it levels up the playing field. The big multiples have taken our confectionery and Christmas trade, so it will give us all a fighting chance to compete.

Win Big Prizes By Helping Britain Bounce Back With The Sun

In June, The Sun launched its Bounce...

23/09/2021
We have been made aware that several members have received a letter from Smiths News regarding proposed changes to their RDT times. Smiths have now advised that any member who has received the letter today can ignore it.
Read More

07/05/2020
Menzies distribution have released an update about the temporary geographical relocation of the Irvine branch.
Read More

21/12/2020
NFRN Connect will continue to serve members over the Christmas and New Years period, operating on a different schedule.
Read More
This website uses cookies to improve your experience. We'll assume you're ok with this, but you can opt-out if you wish. Read More Cookie settings ACCEPT Reject
Privacy & Cookies Policy