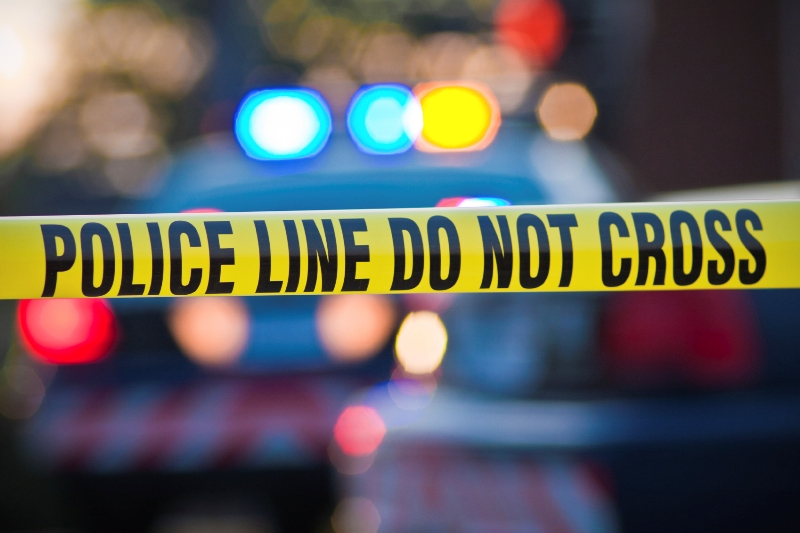 The APPG on Retail Crime met on 15th September 2020 to discuss how to ensure that members of the retail industry are protected from retail crime.

The government’s response to the Call for Evidence on Violence against Shopworkers,the Sentencing Council Consultation and Alex Norris’s Assault on Retail Workers Private Members Bill were the main topics of discussion during the meeting.

APPG Chairman Steve McCabe commented: “Up until now, there is a clear loss of trust from members of the retail industry because of the lack of justice dished out to perpetrators.  However, the APPG is successfully putting the case forward for changes to be made, and we will continue to make this case until retailers feel safe in their shops.”

He continued: “We are pleased that the Minister of Policing has now written to PCCs and Chief Constables setting out that the theft of goods valued up to £200 from a shop should be prosecuted as a criminal offence and that the Government are going to look at the effectiveness of s176, which encapsulates this threshold, of the Anti-Social Behaviour, Crime and Policing 2014 Act as part of the post-legislative scrutiny of the Act (paragraph 59).”

However, Mr McCabe and other members and officers of the APPG are still keen to keep the pressure on.  Therefore, it was decided that each Parliamentarian would engage with their PCC to establish their reaction to the letter and ensure that the guidance is understood and deployed. In addition, Mr McCabe pledged to contact all those Parliamentarians interested in this issue to involve them with this strategic campaign.

Another key pledge from the APPG was that they will continue to campaign to encourage the government to make Victim Impact Statements mandatory as those that perpetrate these crimes are more likely to get the sentence they should if the real impact of the crime is laid bare through these statements.  The APPG’s submission has therefore reflected this and the APPG will continue to fight for this change as the government responds to the consultation.

Finally, as Mr Norris’s Assault on Shopworkers Private Members Bill has been given a date for a second reading – on 25th September – he came to the APPG to engage with the group and ensure that all interested parties work together to get retailers the protection they need.

Mr Norris said: “We have seen some brilliant engagement to push the campaign and the briefings that the APPG have provided will be very useful for getting our messages across”.

He continued: “The campaign is most effective when it includes real stories of violence against store workers and we must push these stories as much as we can”.

Further to this, Steve McCabe MP encouraged all organisations attending to ensure that they send these case studies to Mr Norris.

Home Office interrogated on the rise in...

The Queen: A Royal Year Like No Other, OK! special issue

Start date for DRS in Scotland welcomed by NFRN

15/12/2021
After several delays, the Scottish government has confirmed that a deposit return scheme in Scotland will launch on August 16 2023.
Read More

30/09/2021
Counterfeit currency may be identified during a cash purchase or shortly after the suspect(s) have left the venue (both known in Police terms as ‘Crime in Action’) or later in the day when cashing up. This article explains what action...
Read More
This website uses cookies to improve your experience. We'll assume you're ok with this, but you can opt-out if you wish. Read More Cookie settings ACCEPT Reject
Privacy & Cookies Policy