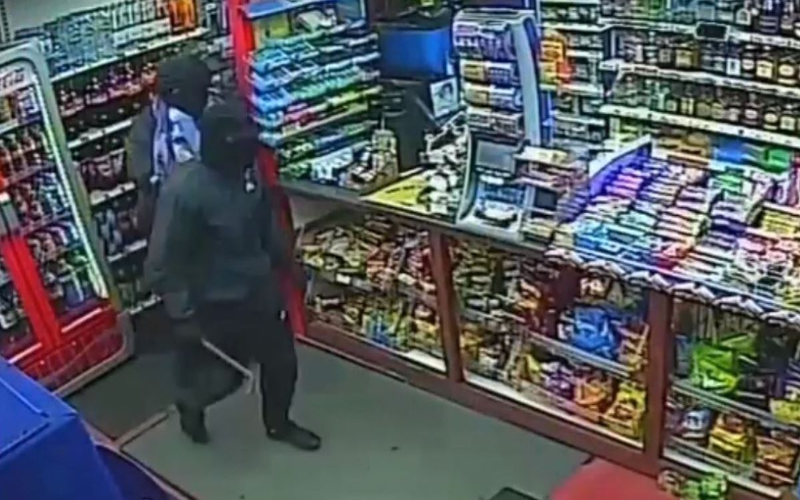 The members of the All Party Parliamentary Group (APPG) on Retail Crime at the UK Parliament have submitted a response to the Sentencing Council’s consultation on assault offences.

The response, which was submitted September 15th, focused on the issues which impact retailers, particularly independent retailers operating local news and convenience stores.

The APPG was founded to highlight the cost of retail crime to the high street (£600m a year), improve understanding of how this type of crime affects small businesses and what impact incidents of retail crime will have on our high streets if left unchecked.

The APPG’s submission calls for retail workers to be given the same level of protection as is offered to emergency service workers in order to address “the rising level of attacks on retailers”, as well as encourage the mandatory use of Victim Impact Statements in order to ensure that the courts see the full value of the crimes committed.

The members of the APPG wrote: “Being involved in incidents of robbery where threat or aggression can have an enormous impact on the victim, their colleagues and on the communities which they serve.

“Small and micro retailers are too often targeted because they do not have the sort of security that larger retailers have, and are open from early in the morning until late into the evening, often with few or only one member of staff on duty.  This makes them particularly vulnerable.

“The members of the APPG on Retail Crime would like to see the use of Victim Impact Statements made mandatory.

“The members of the APPG on Retail Crime understand the constraints that the Sentencing Council and the Courts operate under, and believe that sentencing must reflect fully the harm on both the shop worker who was the victim of the assault but also the knock on effect on the business and the community which it services.

“To improve confidence in the retail community, it would be helpful to have “shop workers” as a specific group of key workers that serve the public and should therefore be protected within the sentencing guidelines.

“The APPG on Retail Crime would be happy to further discuss the issues raised with the Council. Please contact our Secretariat if we can be of further assistance.”

Despite early warnings of bad weather and...

The members of the All Party Parliamentary Group (APPG)...

Interviewed by Sky News today (May 21) about smaller...

27/03/2020
Following parliament's decision to rise on Wednesday for the Easter recess the long anticipated government's response to the Call for Evidence on retail crime has been delayed.  It was expected at the end of this month.
Read More

25/03/2022
To celebrate Mother's Day on Sunday (March 27), we are running a very special competition for the chance to win a box of Cadbury's Roses, provided by our wonderful partners at Mondelēz. All you have to do is show us...
Read More
This website uses cookies to improve your experience. We'll assume you're ok with this, but you can opt-out if you wish. Read More Cookie settings ACCEPT Reject
Privacy & Cookies Policy