Enough Is Enough As Times Gives With One Hand But Takes With The Other, Says NFRN 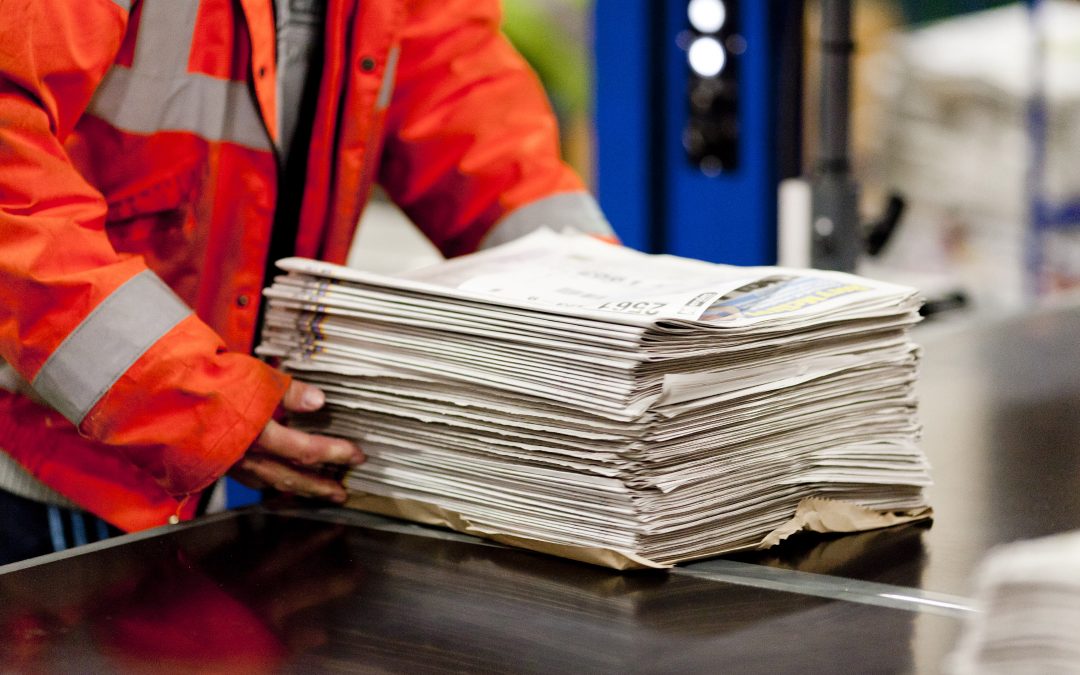 NFRN National President Stuart Reddish said enough is enough after News UK announced that a forthcoming price rise on weekday editions of The Times is to be accompanied by a cut in terms.

From July 6 the Monday to Friday editions will rise by 20p to £2 but publisher News UK has admitted that it is adjusting the percentage margin that retailers receive to 21 per cent, bringing it in line with its weekend editions.

Justifying its move in a letter to the retail trade, News UK wrote: “We understand that any margin cuts are unwelcome, however this price change will increase both revenue and profit for retailers.

“As a business we have faced considerable financial pressures during this time. Our titles have continued to focus on keeping our readers informed with the latest news and advice and this small change in margin is required to ensure we can continue to fund the agenda-setting journalism which ultimately drives the customer to purchase our titles.”

Responding, Mr Reddish said: “News UK is right that these are very tough economic times but news retailers are facing considerable financial pressures too. This move is a real blow,  coming at a time when we have done everything possible – and when we have risked both our health and safety – to get newspapers into readers’ hands. To give on the one hand, by maintaining terms on weekend editions of The Times, but to take with the other, with another cut to our margin, is a real blow.

“Time and again, we try to explain to the decision makers in the newspaper industry how cuts such as these will impact on the lives of independent retailers.  To just stand still we need pro rata terms.

“Enough is enough.  All newspaper publishers claim they want to work with retailers but if they were really interested in saving the printed copy  they would not continue to erode our terms.

“At our next national council meeting we will be discussing the unfair treatment that news stockists receive and we will also be calling for a full and frank discussion with senior newspaper chiefs.”

News UK has also announced that the cover prices of both the Saturday and Sunday editions of The Times are to rise but terms are being maintained at 21 per cent. The Saturday paper will rise 20p to £2.20 while the Sunday Times will, in future, cost £3.

Start date for DRS in Scotland welcomed by NFRN

After several delays, the Scottish government has confirmed that...

PayPoint vows to reinvigorate relationship with NFRN in positive meeting

07/04/2022
For the second year running, the Fed has been shortlisted for a prestigious honour at the ACE Newspaper and Magazine Awards.
Read More
This website uses cookies to improve your experience. We'll assume you're ok with this, but you can opt-out if you wish. Read More Cookie settings ACCEPT Reject
Privacy & Cookies Policy