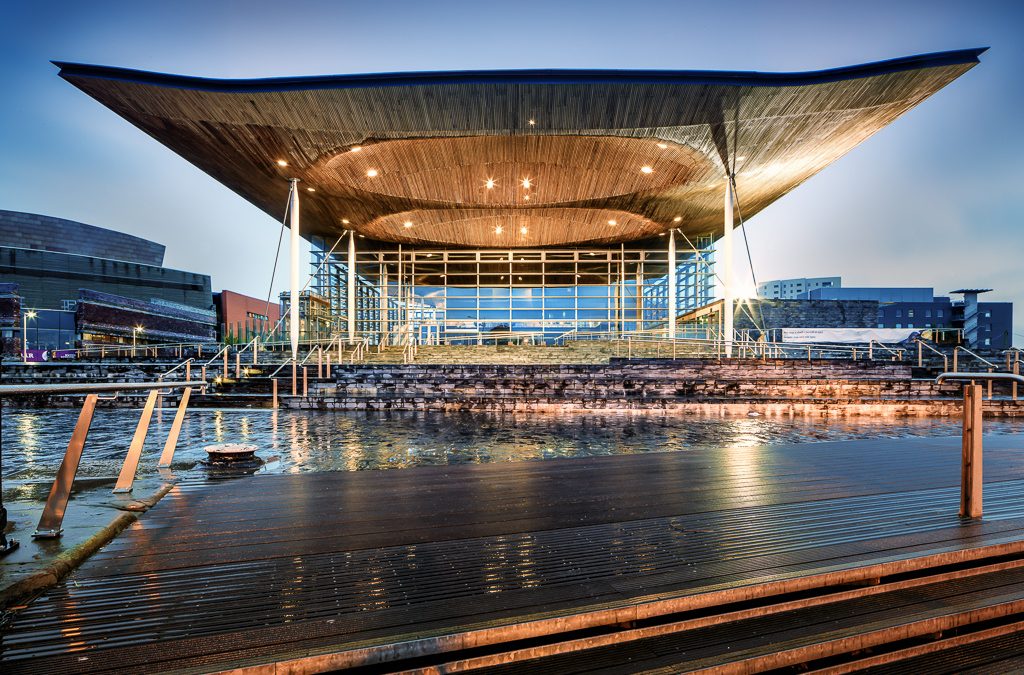 The Fed (Federation of Independent Retailers) is opposed to a blanket ban on selling energy drinks to under-16s in Wales.

While some larger supermarkets don’t sell energy drinks to under-16s, the proposed legislation would affect all shops and businesses of any size.

The proposed ban is one of a series of healthy eating and drinking ideas being considered by the Welsh government in a bid to combat obesity in children. It claims one in four children in Wales are overweight or obese by the time they start primary school.

The UK government announced similar plans to restrict the sale of energy drinks to under-16s in England in 2019, although that ban still hasn’t come into force.

Responding to the consultation, which closed on September 1, the Fed’s national deputy vice president Shahid Razzaq said: “I have replied asking for a voluntary ban, as we have in place in Scotland. We encourage retailers not to sell energy drinks to children and it has worked well.

“We are already heavily legislated, and it should be left to the discretion of individual retailers to decide who they sell these drinks to.”

The consultation also asked whether a ban should be extended to other drinks containing caffeine, including teas and coffees.

In his response, Mr Razzaq added: “We would strongly oppose any legislation banning the sale of coffee. It would be very difficult to enforce and be very complicated for retailers who will struggle to understand the strength of coffees, and this would lead to conflict situations with customers.”

The Fed (Federation of Independent Retailers) is...

01/09/2020
The Federation of Independent Retailers (NFRN) is welcoming the news that, from April next year, the plastic bag charge will be extended to all retailers in England.
Read More

24/02/2020
The NFRN is calling for immediate action over new statistics which highlight a significant rise in shop thefts and a fall in police action.
Read More
This website uses cookies to improve your experience. We'll assume you're ok with this, but you can opt-out if you wish. Read More Cookie settings ACCEPT Reject
Privacy & Cookies Policy