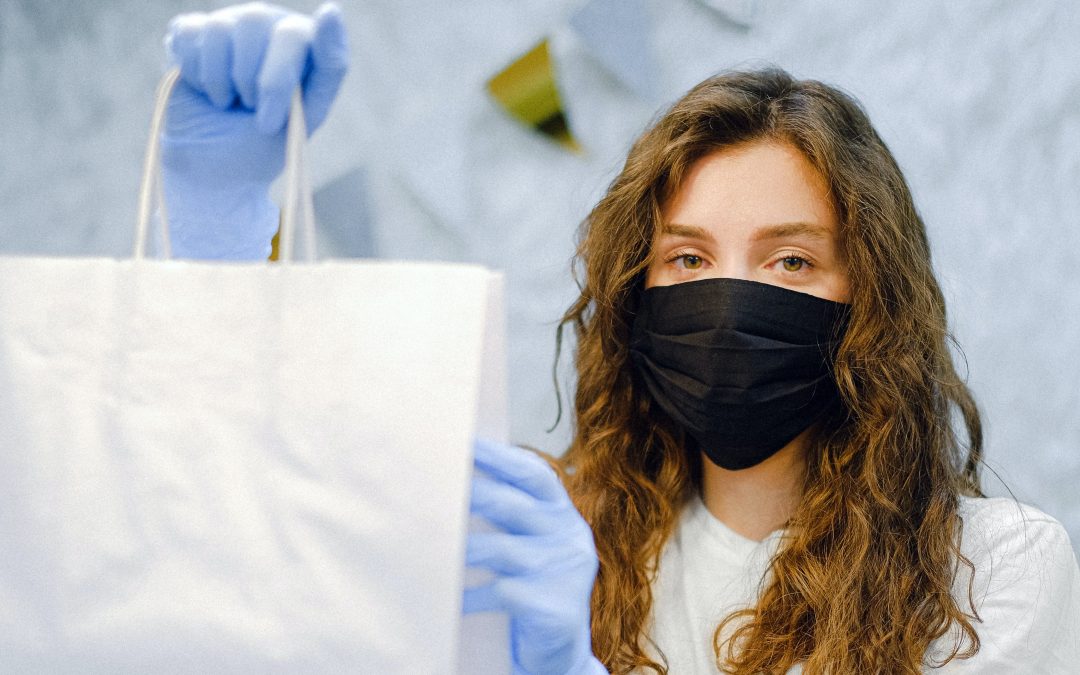 The Federation of Independent Retailers (NFRN) is calling on the government to follow Scotland’s lead and announce that no business rates will be levied on retail in 2021/22.

HM Treasury revealed today (February 19) that the government’s fundamental review of business rates, which was originally announced in last year’s Budget, will now be published in the autumn “when there is more economic certainty”.

In its statement, the Treasury said: “Due to the ongoing and wide-ranging impacts of the pandemic and economic uncertainty, the government said the review’s final report would be released later in the year when there is more clarity on the long-term state of the economy and the public finances.

“The fundamental review of business rates was announced by the Chancellor at last year’s Budget. A call for evidence was published in July 2020 to seek stakeholders’ views on key issues including reforming the rates multiplier and looking at alternative ways of taxing non-residential property.

“The call for evidence closed last year and the government is currently considering responses.”

HM Treasury said an interim report, which will include a summary of responses to the call for evidence, will be now be published on March 23, along with “a number of tax documents, consultations and calls for evidences on a wide range of tax-related issues”.

NFRN National President Stuart Reddish said: “Business rates are always a major issue for retailers, but during the Covid pandemic they are even more significant and will cripple some businesses that are already struggling to survive.

“We welcome the Scottish parliament’s announcement this week that non-domestic rates for retailers will be suspended for 2021/22, and we hope that Westminster will see reason and follow suit.

“We look forward to the response in March and the full report in the autumn.”

The Federation of Independent Retailers (NFRN) has reacted angrily...

01/04/2021
The Sun has teamed up with Panini to launch the official Euro 2020 sticker album ahead of the the tournament kicking off in June.
Read More

Could NFRN members be among Boost Drinks’ Local Legends?

18/11/2021
Six NFRN retailers are in with a chance of winning the Boost Drinks Local Legend award which will be announced tonight (Thursday, November 18) at the soft drinks company’s 20th-anniversary celebration party. A top prize of £20,000 is up for...
Read More