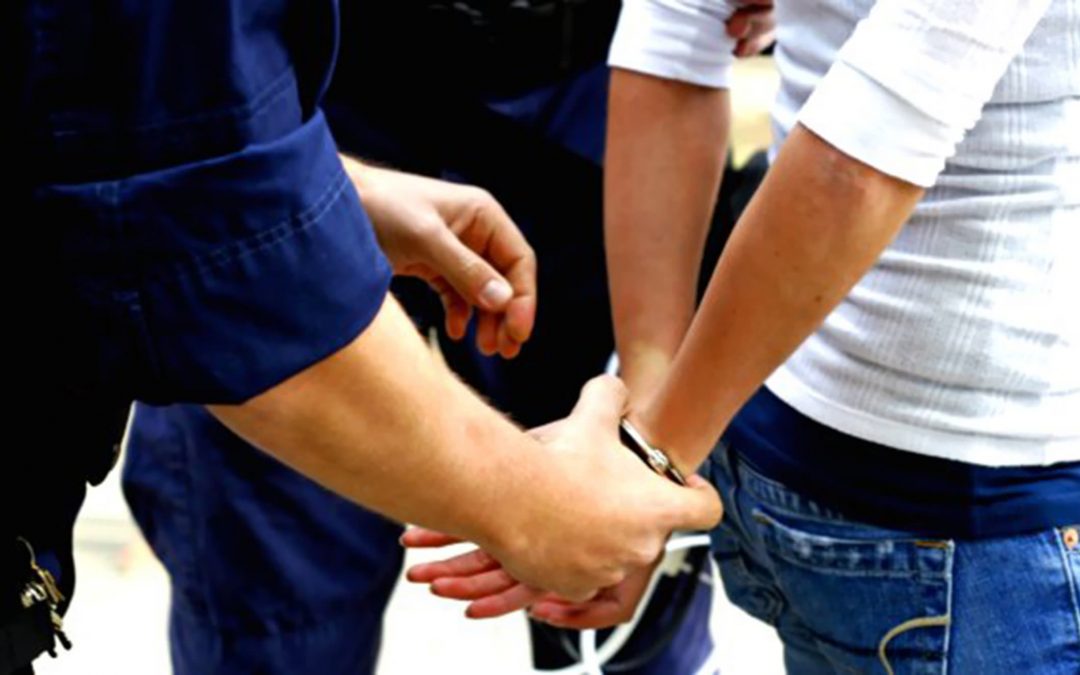 The Federation of Independent Retailers (NFRN) has today (July 7) welcomed the government’s commitment to act on members’ concerns about the £200 “low value shop theft” threshold.

This commitment forms part of the government’s response to the call for evidence on violence against retail workers and follows the Federation’s long running campaign with former Delyn MP David Hanson to have the law reviewed.

NFRN National President Stuart Reddish said: “ I am very pleased that the Federation’s campaign to highlight the weaknesses of having a £200 threshold for shop theft has been recognised by the government, who are now ‘writing to PCCs and Chief Constables setting out that the theft of goods valued up to £200 from a shop should be prosecuted as a criminal offence and therefore should not constrain the ability of the police to arrest or prosecute someone in the way they feel is most appropriate’. ”

Mr Reddish continued: “As the leading representative of the independent retail sector, the NFRN will be continuing to work closely with the government to ensure that local police and police and crime commissioners (PCCs) take on board the minister’s advice and will seek to protect local retailers who are working hard to serve their local communities.”

The NFRN is a member of the Home Office National Retail Crime Steering Group and acts as the secretariat of the All Party Parliamentary Group on Retail Crime chaired by Steve McCabe MP.

Kit Malthouse, the Minister of State Crime, Policing and the Fire Service said:

“Today the Government has published its formal response to the Call for Evidence on Violence and Abuse Toward Shop Staff. The Government recognises that the violence and abuse shop workers face can have a significant impact, not only physically but mentally and emotionally.”

“The Government launched a Call for Evidence in April 2019 on Violence and Abuse Towards Shop Staff to understand the scale of the issue, the measures which may help prevent these crimes and the extent to which existing legislation is being used to tackle them; and to identify examples of best practice. I want to emphasise that violence and abuse of shop staff is unacceptable and must not be tolerated, and we will work towards tackling these crimes. I would also like to take this opportunity to thank the retail sector who have during the coronavirus pandemic worked tirelessly to keep the nation fed while implementing social distancing measures to keep the public safe.”

“In light of the responses to the Call for Evidence, the Government recognises that there are issues which need to be dealt with in an evidence-based manner with the support and involvement of the sector. Therefore, I have begun work with the National Retail Crime Steering Group, which we co-chair with the British Retail Consortium, to jointly develop and deliver a programme of work to drive down abuse and violence, with three key aims:”

“In delivering these priorities we will work with partners, including the Welsh Government, to ensure that plans are tailored and effective. The Call for Evidence generated a high level of interest and the Government would like to thank all those who took part and for the work they have contributed. The evidence and comments received has been vital in helping develop a better understanding of the issue. I wish to be clear that this is only the beginning of the process, rather than the conclusion as further work is needed to deliver an evidence – based response to these crimes.”

The Federation of Independent Retailers (NFRN) has today (July...

The Federation of Independent Retailers (NFRN) has joined forces...

Scotland’s Single Use Plastics Ban – How to Prepare

22/02/2021
The Federation of Independent Retailers (NFRN) has reacted angrily to suggestions that the National Lottery needs to be “dragged into the digital age”.
Read More

Dismay as Reach accompanies price rises with cut in terms

23/12/2019
The NFRN has expressed disappointment that newspaper publisher Reach is adjusting the percentage margin that retailers receive to as little as 20 per cent on a number of its titles.
Read More

MPs Urged To Back Latest Coronavirus Campaign For Independent Retailers

13/10/2020
The Federation of Independent Retailers (NFRN) is calling for MPs to support its latest campaign to protect shop workers, as Covid-19 restrictions tighten.
Read More
This website uses cookies to improve your experience. We'll assume you're ok with this, but you can opt-out if you wish. Read More Cookie settings ACCEPT Reject
Privacy & Cookies Policy