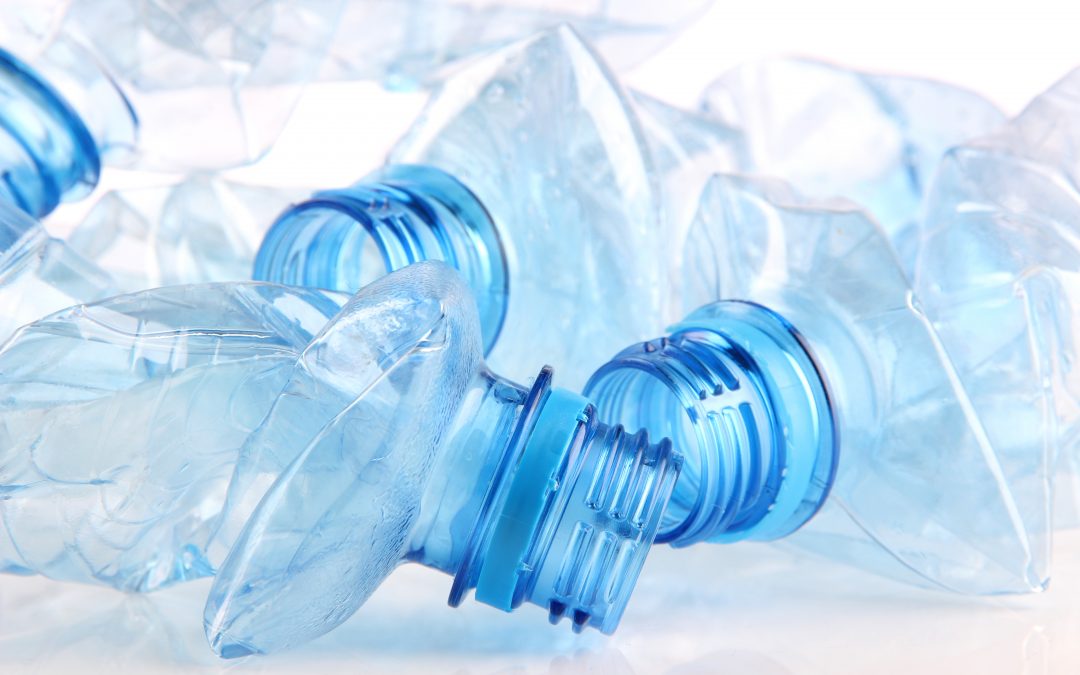 The Federation of Independent Retailers (NFRN) has accused the Scottish government of “bottling” a decision on the roll out of the country’s deposit return scheme.

Today, the Scottish minister for green skills, circular economy and biodiversity Lorna Slater was expected to announce a further delay to the scheme, which was expected to launch in July next year.

However, the minister advised that the scheme would be introduced “as soon as practically possible” “ blaming Covid, VAT, Brexit and tough trading times for retailers.

Commenting on today’s announcement, National President Narinder Randhawa said: “The Scottish government have bottled a decision on DRS today.   Lorna Slater announced that she is still working on a timescale for the launch of DRS and will announce a date in due course.   This is not very helpful to retailers who need certainty if they are to plan how their businesses will handle the introduction of the scheme.”

The NFRN was the first retail trade association to support the introduction of DRS but has stressed the importance of getting a scheme that works for all retailers – large and small – as well as achieving its aim of increasing the availability of high quality recycled plastic, metal and glass and decreasing the number of these items being discarded as litter.

The Federation of Independent Retailers (NFRN) has accused the...

Newsagents angry about yet another cut-off extension

The Federation of Independent Retailers (NFRN) has reacted angrily...

Panini UK have been taken aback by the demand...

30/09/2021
Counterfeit currency may be identified during a cash purchase or shortly after the suspect(s) have left the venue (both known in Police terms as ‘Crime in Action’) or later in the day when cashing up. This article explains what action...
Read More

23/09/2021
We have been made aware that several members have received a letter from Smiths News regarding proposed changes to their RDT times.
Read More

Independent retailers shocked at call for judicial review against DRS

17/03/2022
Independent retailers have reacted with shock to a report of a legal challenge against the proposed introduction of a deposit return scheme (DRS) in Scotland next year. According to the trade magazine The Grocer, the Scottish Grocers’ Federation (SGF) is...
Read More
This website uses cookies to improve your experience. We'll assume you're ok with this, but you can opt-out if you wish. Read More Cookie settings ACCEPT Reject
Privacy & Cookies Policy