I have been involved in the independent retail sector for almost all my life! I started out as a paperboy and then worked in a multiple store while still at school. In 1982 I opened my first newsagents in Chesterfield. I sold that shop earlier this year and now own a mains post office in Sheffield which is one of the biggest delivery agents in the area. I have been an NFRN member ever since I opened the shop.  Because I was completely new to the trade, I wanted to learn more from my peers – and I did. I have been Yorkshire president, a national councillor and, what might surprise some, is that until I became National President I had never sat on the NEC!  I have, however, been the only member ever to work at head office for over a year when I helped to found the NFRN Awards and CTN World and was events chairman nationally. I have always been busy at branch level – serving as secretary for the Chesterfield and Sheffield branches and sitting on working parties for members and provincial publishers. I am a members’ person so put you first above everything else. I am not afraid to speak my mind and take on anyone or any industry issue. Since becoming National President in 2019 I have also been doing everything I can to find new ways of putting money in your tills by making you money, saving you money and making trading so much easier. Because of Covid-19 and the cancellation of this year’s Annual Conference, I will remain as your National President for another year. 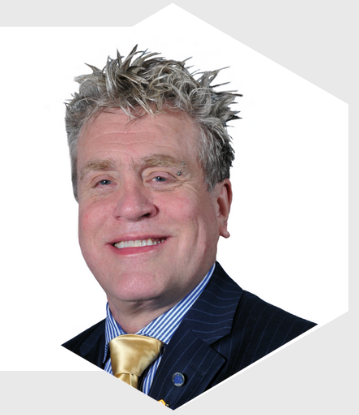 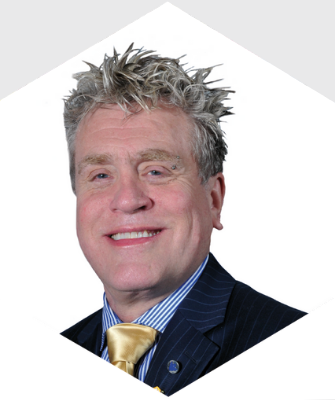