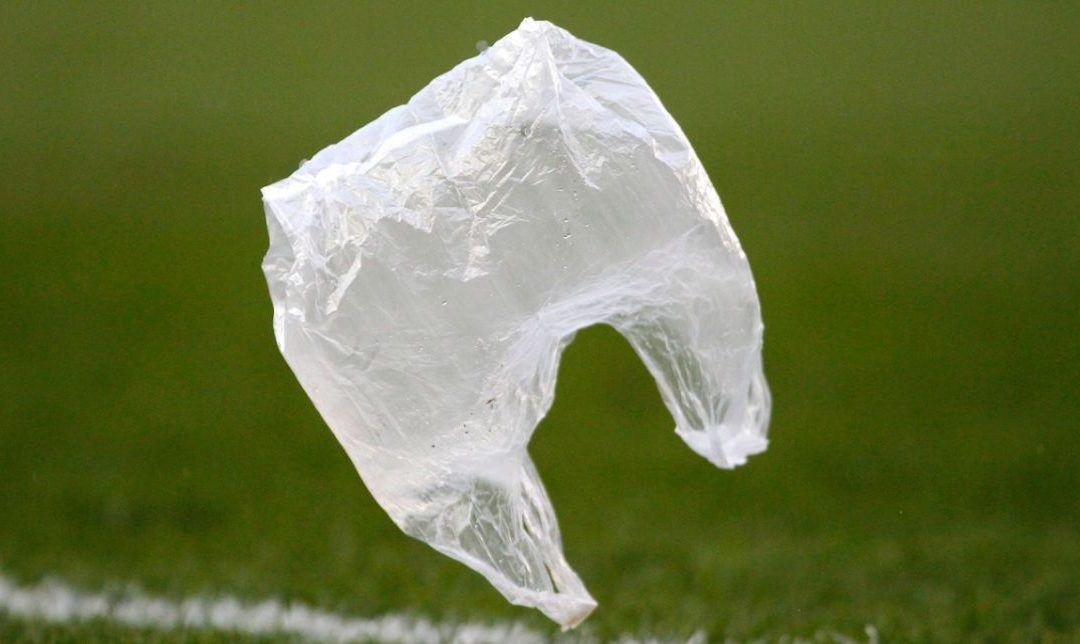 The single-use carrier bag charge, which has seen a 95 per cent cut in plastic bag sales in major supermarkets since 2015, will be increased from 5p to 10p and extended to all businesses in England from 21 May to help drive down sales further, environment minister Rebecca Pow has confirmed today (May 7).

Small businesses across the country are being urged to prepare themselves for the changes ahead of them coming into force on 21 May. It comes as new research finds the charge is supported overwhelmingly by the public – with 95 per cent of people in England acknowledging the wide-ranging benefits to the environment so far.

Ms Pow said: “The introduction of the 5p charge has been a phenomenal success, driving down sales of harmful plastic bags in supermarkets by a remarkable 95 per cent.

“We know we must go further to protect our natural environment and oceans, which is why we are now extending this charge to all businesses.

“Over the next couple of weeks I urge all retailers of all sizes to make sure they are ready for the changes, as we work together to build back greener and strengthen our world-leading action to combat the scourge of plastic waste.

A new report published today from charity WRAP finds a shift in attitude towards plastic bags since the charge was first brought in.

Through a survey of over 2,000 adults in England, it was revealed:

Since the introduction of the charge, retailers have donated over £150 million to good causes in charity, volunteering, environment and health sectors.

NFRN Calls For Immediate Meeting With The...

News that the government is to cut energy bills...

Vape Business Ireland (VBI) has warned that the Government’s...

23/07/2020
There are just days left to apply – or nominate someone else – for the NFRN’s Shop Local Shop Little Heroes awards.
Read More