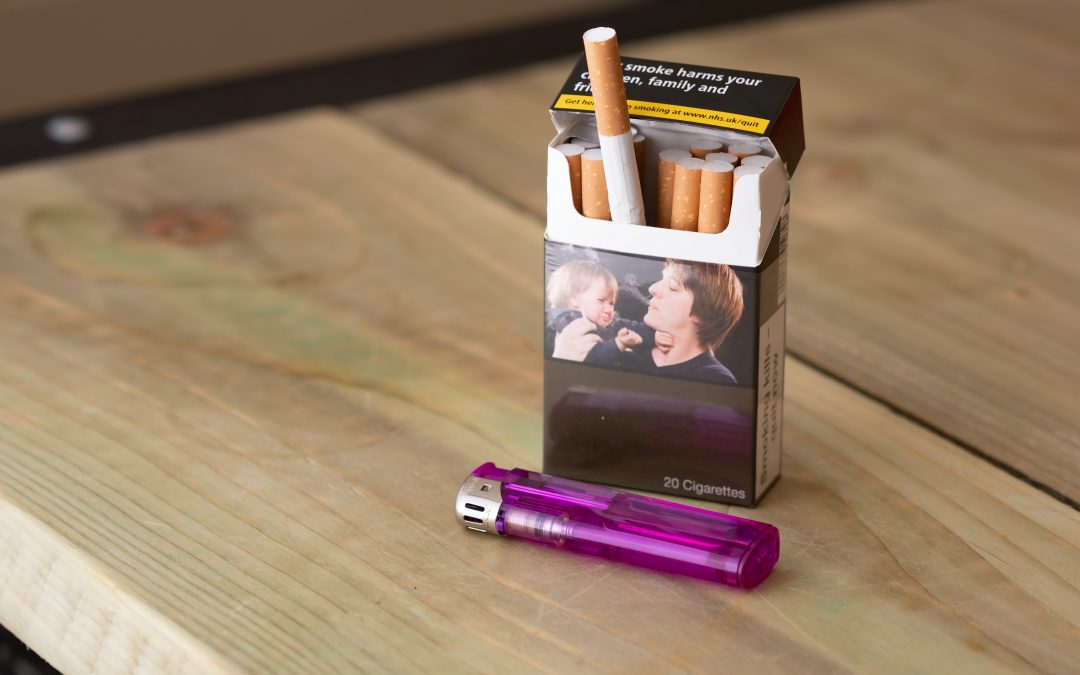 Members in the North East of England are advised to be on their guard against a sneak thief who is targeting smaller retailers to steal cigarettes.

The man, who is described as in his twenties and of scruffy appearance, orders 60 Lambert and Butler Silver cigarettes and then distracts the server by asking about something else behind the counter such as spirits. When their back is turned he grabs the cigarettes and makes off from the store without paying.

The thefts have recently taken place in shops all across the North East, from Teesside to Tyneside and all points in between.

We are warning all members in the area to be extra vigilant if someone matching this description comes into your store and makes a similar request.

Wanted – your feedback on the government’s...

Members are being encouraged to complete a government survey...

Publishers are set to implement a cut-off extension in...

25/07/2022
The Fed’s National President Jason Birks has expressed his disappointment that a national newspaper group is to increase the cover price of one of its Sunday titles, while cutting the percentage margin that news retailers receive.
Read More

06/01/2022
Now that the district has taken the momentous decision to become branchless, moving to a simpler district structure and merging with the Eastern Counties/East Midlands* (delete as appropriate) district, we are looking for members to put themselves forward as district...
Read More

18/11/2021
The Federation of Independent Retailers  (NFRN) will continue to push for better protection for shop workers despite amendments to the Police, Crime, Sentencing and Courts Bill being withdrawn as the subject was debated in the House of Lords.
Read More
This website uses cookies to improve your experience. We'll assume you're ok with this, but you can opt-out if you wish. Read More Cookie settings ACCEPT Reject
Privacy & Cookies Policy