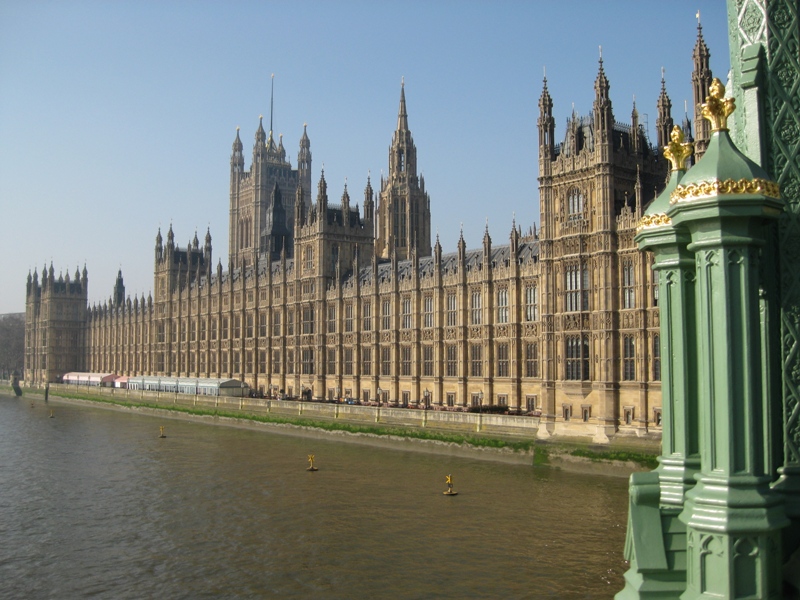 Responding to today’s autumn statement, which announced cuts of £35billion and tax increases amounting to £20billion, the Fed’s National President Jason Birks said that more independent retailers could be forced out of business as a result.

He added: “As a government that has stood as the party for businesses, this statement does not benefit independent retailers.

“Independent retailers are the heart of many communities and the decision made by the government to raise the energy cap to £3,000 may result in the closures of small, independent stores across the country. For many rural areas, these stores are the only access many residents have to a shop without needing to travel. For many, visiting a store is the only time they see someone during the day. This in-person contact is essential for the well-being of community members. Loss of these because of the strain that will be placed on businesses is going to have profound impacts on many communities.”

He continued: “It is essential that small business is supported and helped through this time of crisis. Lack of support is unthinkable and the added expense to an already squeezed budget could just mean the end for many businesses. This is unimaginable and the government must act now to ensure that this doesn’t happen.”

The government’s decision to raise the energy cap to £3000 without guaranteed support past April is a terrifying prospect, Mr Birks added. Small businesses are already struggling to survive the pressure that is the cost-of-living crisis – the decision to further strain businesses will be crippling. The Fed hopes that the Chancellor’s pledge to target relief at businesses will prioritise struggling small businesses to help them survive during this time of crisis.

The Fed calls for the government to consider the impact that these measures will have on independent retailers and hopes to work with ministers to find support for those, who throughout the pandemic, were a lifeline for this country.

The UK Government has announced the outcome of the...

The new Chancellor of the Exchequer, Jeremy Hunt, plans...

16/12/2021
The Federation of Independent Retailers (NFRN) has welcomed the decision by publisher Reach PLC to include pro rata terms for newsagents as part of price increases for its national newspaper and magazine titles.
Read More

22/12/2022
The Fed has received a letter from I,  revealing IWeekend and weekday editions prices will increase at the end of this year, whilst retail terms will remain unchanged at 21.5 per cent and 22 per cent respectively.
Read More