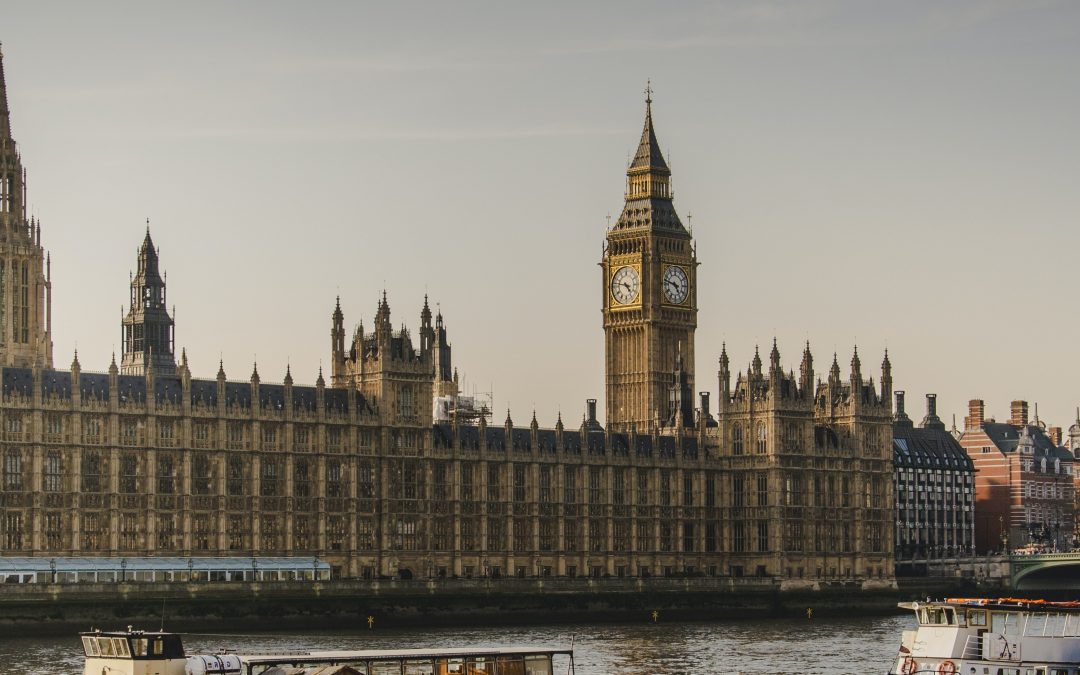 The businesses rates system in England will be made fairer and more streamlined with more frequent property revaluations, under proposals unveiled by the government.

Under the plans, revaluations of non-domestic properties would take place every three years instead of the current system of five – ensuring they better reflect changing economic conditions.

The proposals have been set out in a government consultation that will form one part of its Fundamental Review of Business Rates, which will be published later this Autumn.

Financial Secretary to the Treasury Jesse Norman said: “As our economy is recovering, we are supporting businesses to build back better.

“Proposals set out in this consultation would mean that valuations more quickly reflect how the economy is performing, making the business rates system more accurate and responsive, while balancing the burden for ratepayers.”

The Fundamental Review of Business rates, launched in July 2020, conducted a call for evidence which found more frequent revaluations to be a priority for respondents. The government has therefore set out specific proposals through this consultation on how a sustainable system of revaluations every 3-years might be achieved.

The NFRN's Political Engagement team have put together a...

Independent Retailers Will Be Hit Hard By...

The Federation of Independent Retailers (NFRN) says the new...

16/07/2020
Panini have announced that the brand-new official Fortnite trading card collection will be launching on the 6th August!
Read More