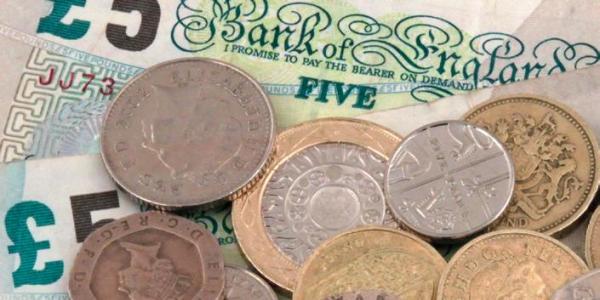 County Down in Northern Ireland is the UK’s most cash-reliant county, according to new PayPoint research.

The study of 48 UK counties also revealed that a cashless society would create a north-south divide as all major cash-reliant counties are in the north of England, the West Midlands or the devolved nations.

After County Down, County Antrim, Lanarkshire, Merseyside and County Durham all feature highly in the ranking.

In total, 43 counties had an overall cash reliance of more than 50 per cent, indicating that the need for cash by millions of people to support day-to-day expenditure is still of major importance across the whole of the UK.

Nick Wiles, chief executive of PayPoint, said: “Among continued sensationalism and scaremongering over the decline of cash, it is more important than ever that we recognise its continued importance to communities around the UK.”

“Despite the rise of digital payments during the pandemic, we must not forget that many people are still reliant on cash, and they are also often the most vulnerable in society. This is why PayPoint remains committed that, through our 28,000-strong retailer partner network, any individual can access cash whenever they need it. Later this year, we will begin a nation-wide roll out of a new Over The Counter service to provide more cash access points for consumers, following its hugely successful trial over the past year. This will allow anyone in the UK who needs to withdraw cash to do so at even more locations right on their doorstep, particularly in areas where there is currently a lack of free-to-use ATMs.

PayPoint’s research combines its sales data, looking at cash as an overall percentage of transactions in its network of 28,000 UK stores over the full , with regional attitudinal data of how many people say they are reliant on cash.

Read a related story on the Which Cash Friendly story. NFRN members are encouraged to sign up.

Tech Volunteers Fight To Save A Million...

Tech volunteers fight to save a million small businesses...

Federation members with post offices are helping to raise...

03/03/2022
Health campaigners have called for a ban on sales of tobacco and vaping products to anyone under 21 in Ireland.
Read More

27/04/2020
Ken Skates, Economy, Transport and North Wales Minister, has announced that businesses and organisations that have successfully applied for the Welsh Government's £500 million Economic Resilience Fund will start receiving payments by the end of the week.
Read More