Changes To The Offensive Weapons Act Are Deferred 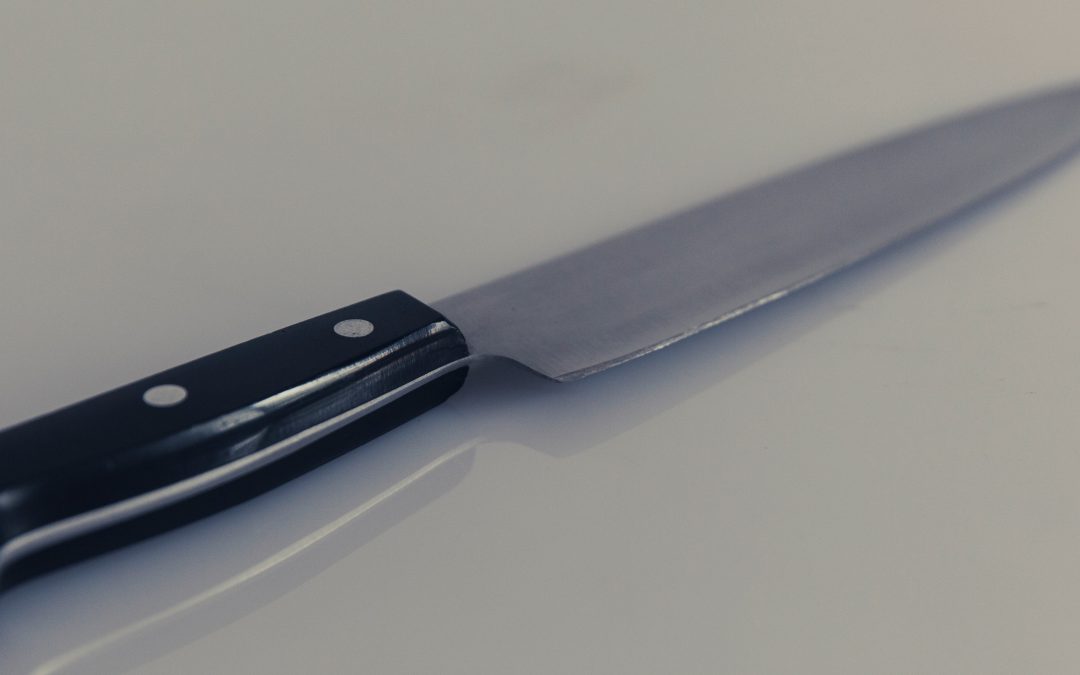 We are pleased to inform members that the proposed changes to handling packages containing weapons such as knives and other bladed items have been delayed by the Home Office.

The planned amendments to the Offensive Weapons Act 2019 mean that retailers should treat such items as age restricted and customers must be ID checked when they collect the parcels.

The changes were due to come into effect in March or April 2021, but due to the restrictions surrounding the Covid pandemic they have been put back to a later date still to be announced .

A Home Office spokesman told the NFRN: “We have paused commencement of the provisions within the Offensive Weapons Act due to Covid-19 and the significant increase in infection rates and the resulting national lockdowns.

“We are concerned about the potential for placing additional demands and pressures on the retail sector, delivery and courier companies and the police at this time.

“We are keeping the position under review but I am not able to confirm precise dates at this stage.  We do expect to be able to publish the statutory guidance and commence the provisions as soon as practicable later this year.

“We hope to be able to give manufacturers, suppliers, importers and retailers at least three months’ notice of when the provisions are to commence.  We would expect to publish the statutory guidance and the Government response to the consultation at least this far in advance of commencement, so that the necessary changes to systems and processes can be made.”

NFRN National President Stuart Reddish said: “We are pleased that the Home Office has recognised the extra burden these changes would have on retailers during what are already difficult and stressful times.”

We are pleased to inform members that the proposed...

Make it Yours with Cadbury hot chocolate drinks

Saturdays Newspaper Special Front And Back Page Wrap Around

25/09/2020
On Saturday 26th September's, tomorrow's, national and regional newspapers there will be a special wrap -around cover produced by the UK Government.
Read More