Covid measures we now know about – and those pending 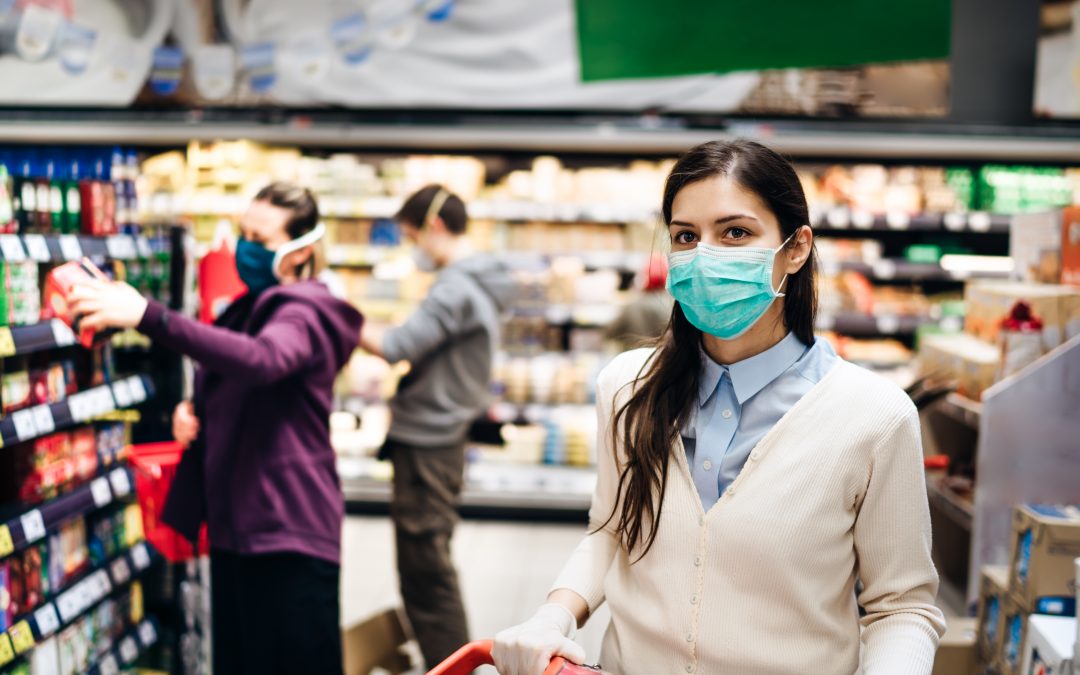 Measures yet to be announced

Would just like to emphasise that unfortunately further measures may be announced next week because the virus appears to be spreading like wildfire and authorities are concerned that it could overwhelm the NHS. Ten days ago Omicron made up 2% of cases in Scotland – now it is 27%. It is also ripping through areas such as London (which has a lower vaccination rate) and in the run-up to Xmas many London residents head to other parts of the UK. Government scientists expect that today Britain will have between 300,000 and 400,000 new Omicron infections. From today if you contract Covid you are likely to spend Christmas Day in isolation.

Last winter’s wave saw a peak of 3,768 hospital admissions in a single day. The best case scenario predicted by the London School of Hygiene and Tropical Medicine would see admissions in the UK peak at around 2,000. The worst case would see them hit more than 6,000.

It was Dec 19 last year when the tightest restrictions were revealed. Yesterday the First Minister said that the Scot Govt had wanted to impose harsher restrictions but “Our public health response is curtailed by lack of finance.”  It sounds like she wanted to take more measures affecting business but seeks more funds from Westminster to cover compensation.

This morning on BBC’s Good Morning Scotland John Swinney the Deputy First Minister said they have been considering:

He said they are extremely reluctant to do this because they know it jeopardises businesses and livelihoods. “We hope that we’ve done enough with the announcements made yesterday and we hope that members of the public and businesses will work with us in a co-operative spirit to make sure that we can take these provisions forward.”  However he added: “We have a variant that is very powerful that is growing at an alarming rate and we face a very severe situation.”

A respiratory expert Prof James Chalmers of Dundee University on Good Morning Scotland immediately after Swinney said his instinct is that the Scot Govt might:

The official figures indicate 300 Omicron cases in Scotland. This is widely acknowledged to be the tip of the iceberg. The BBC’s Health Correspondent Lisa Summers has compared this period to preparation for a storm. This strain of the virus may prove to be milder than feared – but we can’t wait until it is here to make preparations. Prof Chalmers confirmed currently there are large gaps in our knowledge and we are likely to have better data next week indicating:

We’ll get more detailed guidance from the Scot Govt on these measures announced in outline yesterday. For now we know:

The Mail Black Friday offer is a...

The Fed has slammed The Mail’s latest digital subscription...

Would just like to emphasise that unfortunately further measures...

01/04/2022
Don’t be an April fool, make sure you are up to date on the host of legislation that is put in place today (Friday, April 1).   National minimum and living wage From today, national minimum wage and national living...
Read More

27/07/2021
NFRN members scooped a total of 11 awards at the Independent Achievers Academy (IAA) Gala, organised by our subsidiary company Newtrade Media.
Read More
This website uses cookies to improve your experience. We'll assume you're ok with this, but you can opt-out if you wish. Read More Cookie settings ACCEPT Reject
Privacy & Cookies Policy