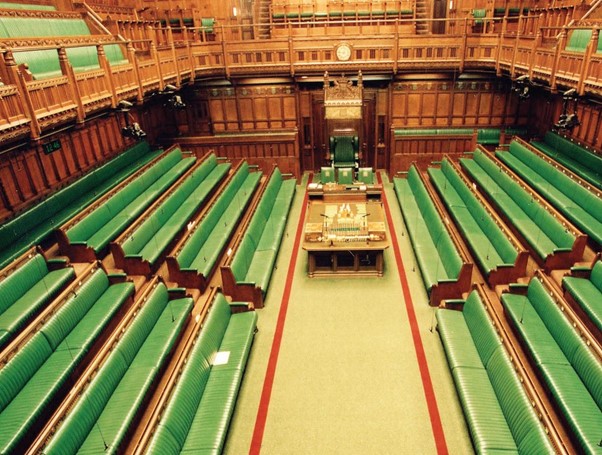 The panel, chaired by Labour MP Vicki Howells, spoke about the recent crime survey from USDAW and the ACS, which has become the basis of the #ShopKind campaign. The survey shows how retail crime is costing the sector over £100 million, an average of £2,134 per store. The costs of preventative crime measures undertaken by retailers, including the installations of extra CCTV systems, panic buttons and incorporating more staff training, have also increased.

High value convenience store items such as meat, alcohol and confectionary remains the most common stolen items, and violence against retail staff continues to increase. The trigger of violence includes implementing covid regulations, the sale of age restricted products and refusal to serve intoxicated customers. Of those surveyed, 89 per cent had experienced verbal abuse, and 25 per cent of abuse was motivated by hate crime. In addition, 77 per cent of respondents had experienced new aspects of cyber-crime, such as email phishing, hacking and ransomware.

North Wales police and crime commissioner Andy Dunbobbin was also in attendance and spoke about his role in tackling retail crime in his area. Mr Dunbobbin explained how neighbourhood policing policies would be a “bedrock of [North Wales] policing endeavours”. The commissioner told the group how his crime plan contained plans to further victim support, empower residents, and implement a fairer justice system. Mr Dunbobbin also explained how his force would be working to improve digital support when reporting, enabling more time for officers on the ground and increasing the visibility of the police in communities.

The Fed’s National President Jason Birks has expressed his...

15/04/2020
In light of the Coronavirus outbreak the National Lottery have updated how advance play works on both EuroMillions and its spin-off game EuroMillions HotPicks.
Read More

Reach – No Magazine In This Saturday’s Irish Independent

07/01/2021
Reach have advised that there will be no magazine in this Saturday's Irish Independent.
Read More