Have your say as part of Ofgem investigation into PayPoint 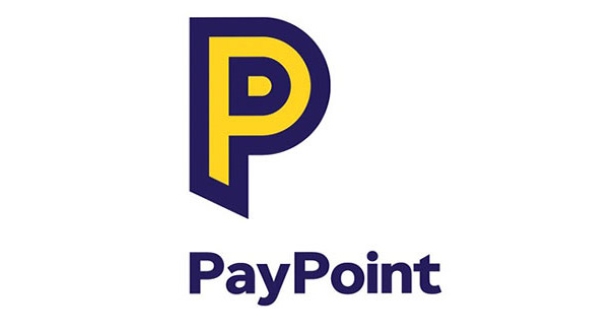 Retailers are being invited to share their views on PayPoint’s offer to remove exclusivity clauses from its contracts and make a £12.5m donation to Ofgem’s Energy Industry Voluntary Redress Scheme.

The voluntary proposal comes after an investigation by Ofgem, launched in August 2017, to consider whether PayPoint had abused a dominant position by using exclusivity clauses in its contracts with energy suppliers and retailers in a way that was likely to restrict or distort competition in the market for the provision of energy prepayment services.

The investigation found that PayPoint’s actions “distorted competition and consumer choice in this market to the detriment of prepayment energy customers, many of them in vulnerable situations”, which may have constituted an abuse of a dominant position and a breach of Chapter II of the Competition Act.

In a statement, PayPoint said: “The Board believes these voluntary commitments are in the best interests of our clients, retailer partners and their customers and provides a constructive and timely route to the resolution of Ofgem’s provisional findings.”

The proposed commitments are subject to Ofgem’s ongoing consultation process and will be implemented following publication of a final acceptance decision by Ofgem.

Interested parties have until 5pm on September 15 to submit any comments by emailing projectnile@ofgem.gov.uk

PayPoint has also announced separate changes to its terms of service, which will be in place from October 1. However, this does not include the proposed offer to Ofgem, which would take effect later in the year if, as expected, it is accepted by the regulator.

The revised version of terms is available at www.paypoint.com/bookletofterms

Nottinghamshire To Move Into Tier 3

Nottingham and surrounding areas will move into the Tier...

The Federation of Independent Retailers says the...

£4m Worth Of Booker Vouchers Still Up For Grabs

With the deadline for redeeming your £500 worth of...

10/03/2022
Independent retailers in Scotland can apply for a grant of up to £5,500 per store from the SGF Go Local programme, funded by the Scottish government.
Read More

12/02/2021
There is an additional Telegraph magazine titled ‘Luxury’ for retail insertion into tomorrow's issue (February 13) of The Daily Telegraph.
Read More

24/12/2021
The National Crime Agency (NCA) has detected a number of counterfeit Polymer Scottish £50 notes in circulation in England, Wales and Northern Ireland where there is less familiarity with their designs.
Read More
This website uses cookies to improve your experience. We'll assume you're ok with this, but you can opt-out if you wish. Read More Cookie settings ACCEPT Reject
Privacy & Cookies Policy