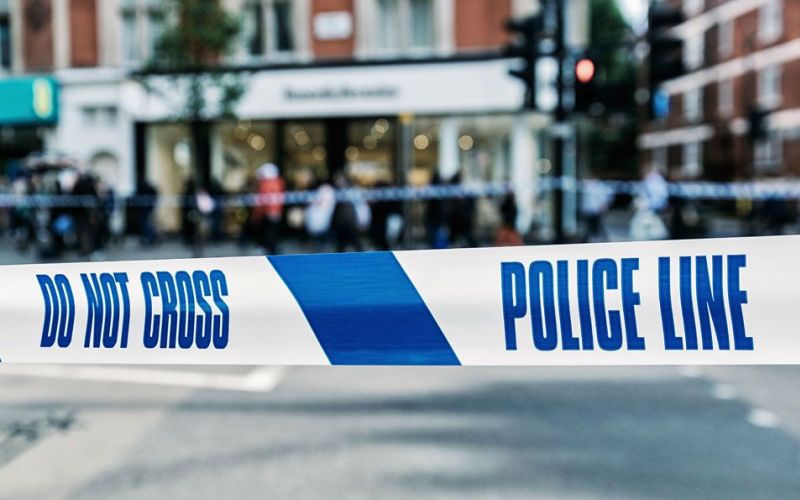 The Federation of Independent Retailers (NFRN) has responded angrily to news of an apparently racially motivated attacked against two retailers in Edinburgh.

NFRN members Nadeem and Mudassar Akbar from the Niddrie area of Edinburgh were attacked and beaten by crowbar and knife wielding assailants outside their convenience store last week.

Responding to this appalling incident, NFRN National President Stuart Reddish said “These incidents of attacks against independent retailers going about their business in their local communities is happening far too often.”

Mr Reddish continued: “Last year, the government issued a call for evidence on the issue of violence against retailers. Today, I call on the government to publish their response so that we can start to work together to protect retailers in their stores.”

Mr Reddish concluded: “The All Party Parliamentary Group on Retail Crime met last week (Tuesday) and as part of the discussions MPs looked at how to take forward the campaign against violent attacks on retailers.”

A member of the NFRN’s field team has visited Nadeem and Mudassar’s store to offer them support through this difficult time.

New Restrictions In Derry And Strabane

Cafes, restaurants, pubs and hotels in the Derry and...

The Federation of Independent Retailers (NFRN) has welcomed the...

25/08/2020
The UK government has announced its intention to extend Making Tax Digital (MTD) to retailers under the £85,000 VAT threshold and to some other categories of business.
Read More

22/07/2020
Tomorrows edition of the Liverpool Echo will have a poster front and an 8 page spread in the special ‘Footie Echo’.
Read More
This website uses cookies to improve your experience. We'll assume you're ok with this, but you can opt-out if you wish. Read More Cookie settings ACCEPT Reject
Privacy & Cookies Policy