Independent retailers vote Cadbury as their top Brand of the Century 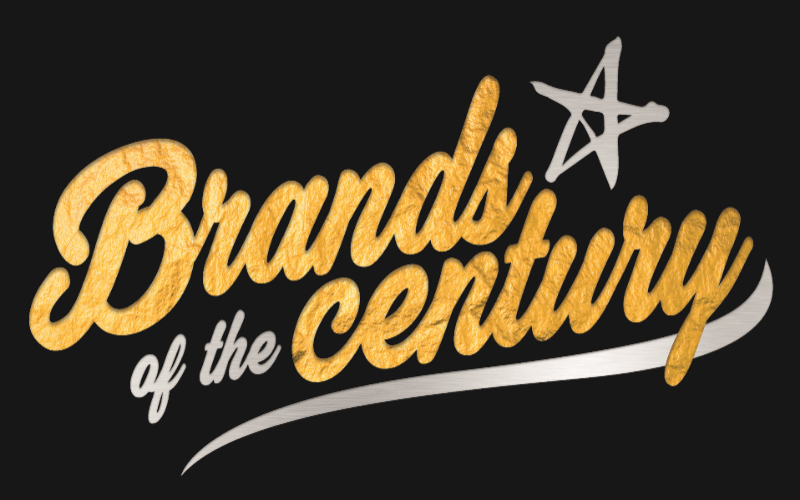 Cadbury has been voted the top Brand of the Century by independent retailers.

Coca-Cola and Red Bull took second and third spot in a closely fought competition that was run by the Federation of Independent Retailers (NFRN) on its website last summer.

The hunt to find the top Brand of the Century was launched as part of the NFRN’s own centenary celebrations. One of Europe’s largest retail trade associations, it was founded in June 1919.

NFRN National President Stuart Reddish commented: “The strength of the NFRN and its longevity is due to the tremendous support of our members and our trade partners. To help mark our centenary in 2019 we wanted to celebrate the Brands of the Century – those all-important products that bring consumers back into our members’ stores time and again, driving sales and footfall.

“After identifying a number of brands which had made a difference over the past 100 years, we invited our members to pick the one they believed stood out from among the competition and played the biggest role in the independent sector.

“After a tightly fought battle, I am delighted to announce it was Cadbury that claimed the top spot.”

Susan Nash, trade communications manager of Cadbury owner, Mondelēz International, added: “Cadbury was founded in 1824 on philanthropic and generous principles, and it is testament to the quality of the brand and its products that retailers still feel that it is the brand they trust most almost 200 years later.

“To be recognised as the Brand of the Century by the NFRN and its 15,000 members’ shops is a tremendous honour. We pride ourselves on the quality of the products that sit under the Cadbury brand, our focus on innovation adding real excitement for consumers and our support for independent convenience retailers.

“It’s been a great 100 years for Cadbury and the NFRN’s independent retail members, and we’re looking forward to continue working closely with them to drive success in coming years.”

A successful day at the races for The Fed

The NFRN have helped businesses by drafting a letter,...

Showing no sign of slowing down his good deeds,...

JTI Will Be Calling On Stores In Scotland And Wales

02/07/2020
As of June 22nd the JTI salesforce teams began visiting stores in Scotland and Wales in line with government guidelines after the Coronavirus outbreak.
Read More

Clocks go back on Sunday

28/10/2022
Members are reminded that at 2am this Sunday (October 30) the clocks go back by one hour to Greenwich Mean Time.
Read More

26/08/2022
Health Lottery say a Big Thank You, announce greater rewards for players with exciting game changes and play their part in responsible gaming by moving the entry point to 18 years from this September.
Read More
This website uses cookies to improve your experience. We'll assume you're ok with this, but you can opt-out if you wish. Read More Cookie settings ACCEPT Reject
Privacy & Cookies Policy