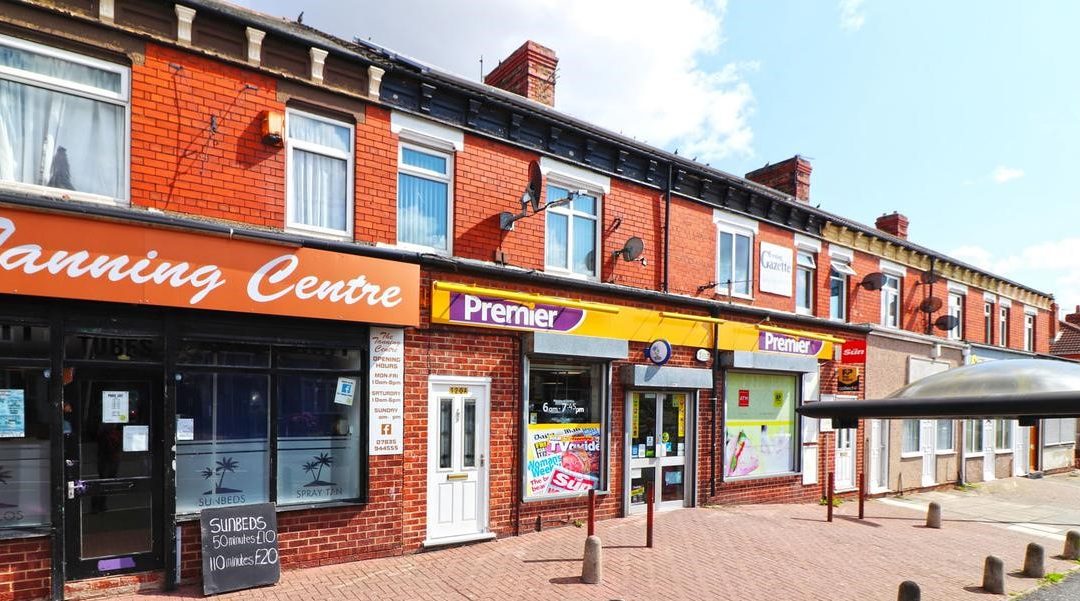 The Federation of Independent Retailers (NFRN) has welcomed the proposal that the Small Business Commissioner be given more teeth to enforce decisions relating to late payments.

The Office of the Small Business Commissioner (SBC) was launched in December 2017 to ensure fair payment practices for Britain’s small businesses, and support them in resolving their payment disputes with larger businesses and bring about culture change.

This week, the NFRN responded to government consultation regarding proposals to extend the commissioner’s powers.

NFRN National President Stuart Reddish said: “Overall we welcome the suggestion that the SBC be given teeth to actually enforce the decisions he comes to in issues relating to late payments.

“It is important that small businesses have this kind of support, particularly when dealing with big business, and it is good that the government is moving in this direction.”

Don’t get caught out by fake banknotes this Christmas

11/03/2020
NFRN National President Stuart Reddish spoke passionately about the very real impact that retail crime has on independent retailers when he addressed MPs in the House of Commons.
Read More

20/04/2020
The Welsh Governments Economic Resilience Fund had benefited from a further £100 million from ministers within 72 hours of launch.
Read More

29/07/2020
The Federation of Independent Retailers (NFRN)’s National President Stuart Reddish has spoken out following the terrifying attack on a fellow retailer’s store, which took place on the first morning that face masks became compulsory in English shops.
Read More
This website uses cookies to improve your experience. We'll assume you're ok with this, but you can opt-out if you wish. Read More Cookie settings ACCEPT Reject
Privacy & Cookies Policy