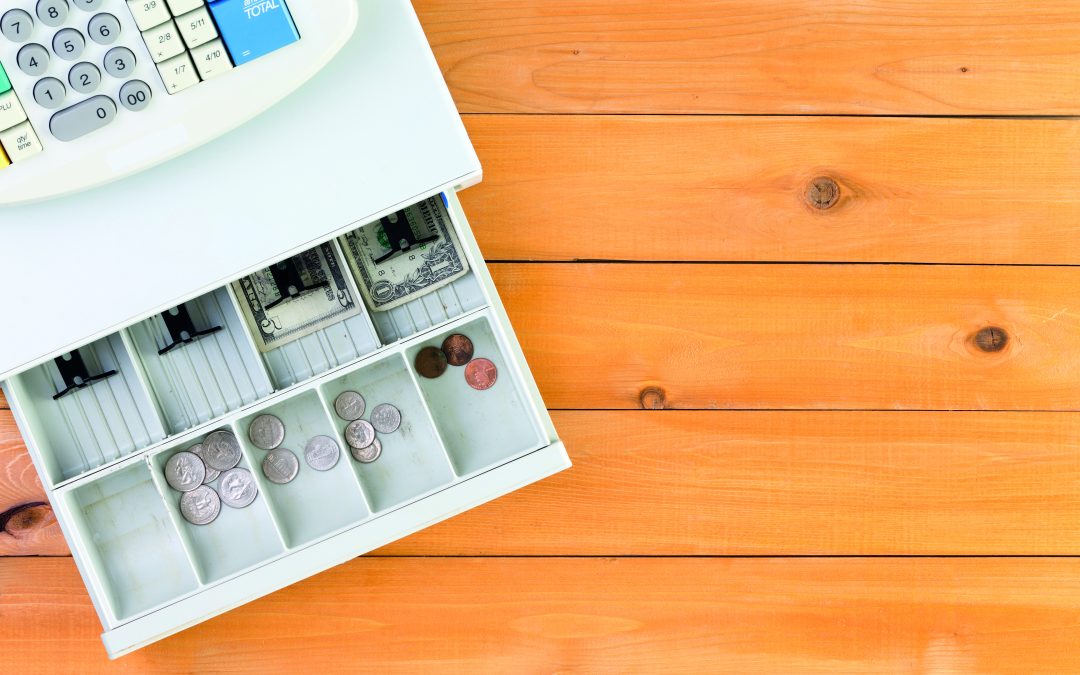 Following the Labour party conference, members of the labour party have unanimously voted in favour of raising the minimum wage to £15.00. This policy will be taken forward if the party is successful at the next general election.

The national living wage – the legal minimum for those ages 23 and above- currently stands at £8.91 per hour, launched under a system launched earlier this year. Labour’s current policy is that every worker should have a minimum wage of at least £10 per hour, and the party has also called for an increase in statutory sick pay.

The NFRN previously warned that increases to the national minimum wage could force local stores out of business and could also cause an increase in pension contributions being paid.

NFRN National President Stuart Reddish has spoken on the subject, saying: “The effect of minimum wage increases will push more local businesses towards not being financially viable. Every store put out of business will have a detrimental effect on their local communities.”

Following the Labour party conference, members of the labour...

With our AGM fast approaching and as Wales is...

The Federation of Independent Retailers (NFRN) has accused the...

25/02/2021
A call from the Shadow Chief Secretary to the Treasury for the government to extend business rates relief for at least another six months has been welcomed by the NFRN.
Read More
This website uses cookies to improve your experience. We'll assume you're ok with this, but you can opt-out if you wish. Read More Cookie settings ACCEPT Reject
Privacy & Cookies Policy