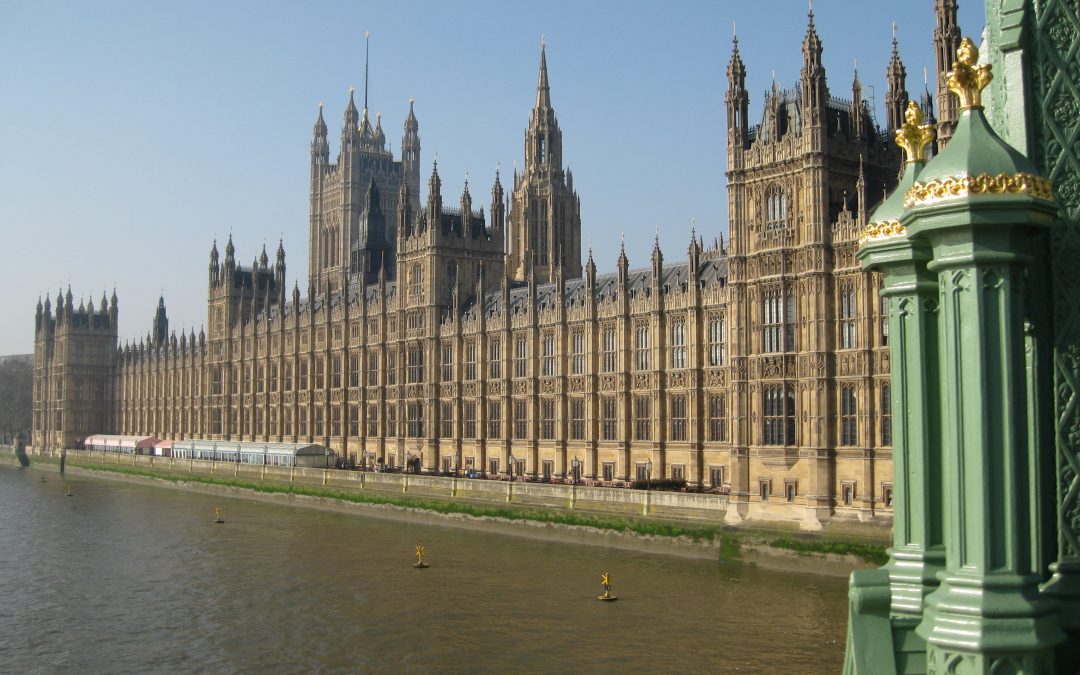 From today (September 2) employers can offer youngsters aged 16-24 who are claiming Universal Credit a six-month work placement under a new scheme unveiled by Chancellor Rishi Sunak.

The government will fully fund each “Kickstart” job – paying 100% of the age-relevant National Minimum Wage, National Insurance and pension contributions for 25 hours a week.

Employers will be able to top up this wage, while the government will also pay employers £1,500 to set up support and training for people on a Kickstart placement, as well as helping pay for uniforms and other set up costs. The jobs will give young people – who are more likely to have been furloughed, with many working in sectors disproportionately hit by the pandemic – the opportunity to build their skills in the workplace and to gain experience to improve their chances of finding long-term work.

Mr Sunak said: “This isn’t just about kickstarting our country’s economy – it is an opportunity to kickstart the careers of thousands of young people who could otherwise be left behind as a result of the pandemic.

“The scheme will open the door to a brighter future for a new generation and ensure the UK bounces back stronger as a country.”

Businesses of all sizes looking to create quality jobs for young people can apply and there is no cap on the number of places. Young people will be referred into the new roles through their Jobcentre Plus work coach with the first Kickstarts expected to begin at the start of November.

The scheme, which will be delivered by the Department for Work and Pensions will initially be open until December 2021, with the option of being extended.

Secretary of State for Work and Pensions, Therese Coffey said: “As we launch our £2 billion Kickstart programme, putting young people at the heart of our revival – we are urging businesses to get involved in this innovative scheme and take advantage of the enormous pool of potential out there. There is no limit on the number of opportunities we’ll open up through Kickstart and we’ll fund each one for six months as part of Our Plan for Jobs to create, support and protect jobs.”

To help smaller businesses, employers offering fewer than 30 placements will be asked to make a bid through an intermediary, such as a Local Authority or Chamber of Commerce, who will then bid for 30 or more placements as a combined bid from several businesses. This will make the process easier and less labour intensive to apply for these smaller companies who only want to hire one or two Kickstarters.

Around 700,000 young people are set to leave education and enter the job market this year, with a quarter of a million more people aged under 25 claiming unemployment benefits since March – with youth unemployment having a long-term impact on jobs and wages.

The Kickstart scheme was announced in July as part of the Chancellor’s Plan for Jobs, which set out the biggest package of support for youth unemployment in decades – including tripling the number of traineeships, incentivising employers to hire more apprentices through a £2,000 payment to employers for every apprentice they hire under the age of 25 and investing in our National Careers Service so people can receive bespoke advice on training and work.

During Friday 21 January’s EuroMillions draw, there will be...

The Chancellor of the Exchequer has today announced a...

14/05/2020
The National Lottery Operator, Camelot, has announced that the rewards programme is being temporarily suspended.
Read More

31/03/2022
The energy crisis, the ongoing issue of retail crime, the future of retail and the forthcoming DRS scheme came under the spotlight at the Scottish trade and business conference in Glasgow. Held at the city’s Crowne Plaza Hotel, the event...
Read More

02/02/2021
On January 27, NFRN representatives attended the first retail meeting to discuss the introduction of a deposit return scheme (DRS) in Ireland.
Read More
This website uses cookies to improve your experience. We'll assume you're ok with this, but you can opt-out if you wish. Read More Cookie settings ACCEPT Reject
Privacy & Cookies Policy