Less than a week to have your say on New Year’s Day trading! 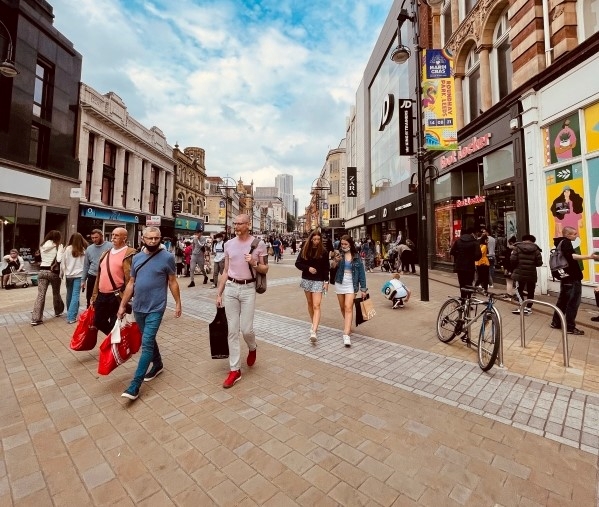 Scottish retailers have until Tuesday (August 24) to make their voices heard in the consultation on New Year’s Day trading.

It is the opinion of the NFRN that, by not allowing large retailers (over 280 square meters) to open and trade on New Year’s Day, it would level the playing field for smaller, independent retailers, while also improving the wellbeing of all staff.

The proposed change to trading laws would allow smaller, independent retailers to open shorter hours as they would be the only ones with permission to open. This means they would be able to earn their living in fewer hours, with fewer staff, enabling them to have a well-deserved rest and spend more time with their loved ones over the festive period.

Since major retailers began to trade on NYD in Scotland, there has been a strain on independent retailers, who often serve as a support service as they are at the centre of their local communities but may also have a fragile economic existence.

Numbers are very important in consolations, so we urge all our Scottish retailers to make their opinion known by answering this questionnaire on the Scottish Government’s website.

National Lottery - Biggest Ever Jackpot Still Up For Grabs

The EuroMillions biggest jackpot can still be...

How to spot a fake banknote

Hints and tips on how to spot a counterfeit note.

06/08/2021
Newsprinters, which prints and delivers over 20 million newspapers every week for national clients including the FT, DMG Media and News UK, has announced a deal to extend its exclusive print contract with Telegraph Media Group (TMG).
Read More

27/01/2022
Four Scottish NFRN members were named as winners at the 2021 Scottish Grocer Awards last year. The team at KeyStore More Forres Drive, which includes NFRN member Surinder Singh, took home the Licensed Retailer of the Year award. Judges were...
Read More
This website uses cookies to improve your experience. We'll assume you're ok with this, but you can opt-out if you wish. Read More Cookie settings ACCEPT Reject
Privacy & Cookies Policy