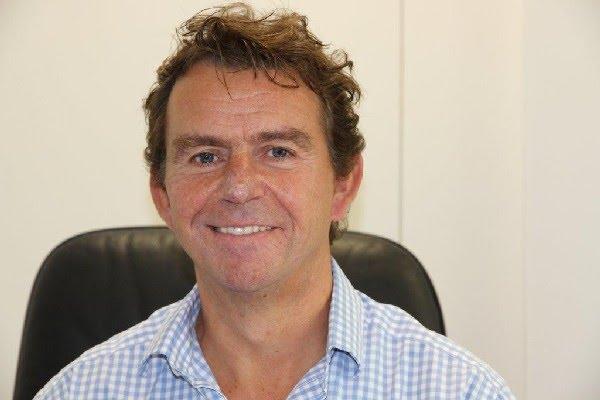 Following the announcement of Mike Miram’s retirement from his position as Chief Executive Officer of NewstrAid, the trustees are pleased to announce that Neil Jagger has been appointed to the role, with effect from 13th September 2021.

Neil has enjoyed a long career in the newspaper industry working for national and regional titles and most recently for Reach Plc as Chief Operating Officer. He is also a former Chairman of ACE, has sat on the NMA Circulation Board and is currently Chairman of Newtrade Media. Neil joined the NewstrAid Trustee board fourteen years ago and was its chairman for two and half years.

Deputy Chair of trustees Richard Webb commented, “On behalf of the staff, trustees and beneficiaries of Newstraid, I would like to thank Mike for the splendid job he has done as CEO since 2018. All of our good wishes go with him. Following a thorough recruitment process, I am delighted that Neil has agreed to become CEO. His industry experience and deep knowledge of NewstrAid made him the ideal choice and I look forward to working closely with him.”

Neil Jagger added, “I am delighted to have been given this fantastic opportunity. NewstrAid is a charity that I have had very close associations with for many years and I look forward to working with its team and its many stakeholders. I would like to thank Mike Mirams for the great work he has done and I hope to build on his achievements in the coming years.”

The Queens Platinum Jubilee guide and how to get involved

01/04/2022
On February 6, Her Majesty the Queen became the first British monarch to celebrate a Platinum Jubilee, marking 70 years of service to the people of the United Kingdom and the Commonwealth. To celebrate this unprecedented anniversary, there will be...
Read More

26/08/2020
Camelot UK Lotteries Limited (‘Camelot’) today revealed details of a series of special draws for September where hundreds of millions of pounds will be up for grabs – driving excitement with players and providing a much-needed boost to retailers in...
Read More

Clocks go back on Sunday

28/10/2022
Members are reminded that at 2am this Sunday (October 30) the clocks go back by one hour to Greenwich Mean Time.
Read More
This website uses cookies to improve your experience. We'll assume you're ok with this, but you can opt-out if you wish. Read More Cookie settings ACCEPT Reject
Privacy & Cookies Policy