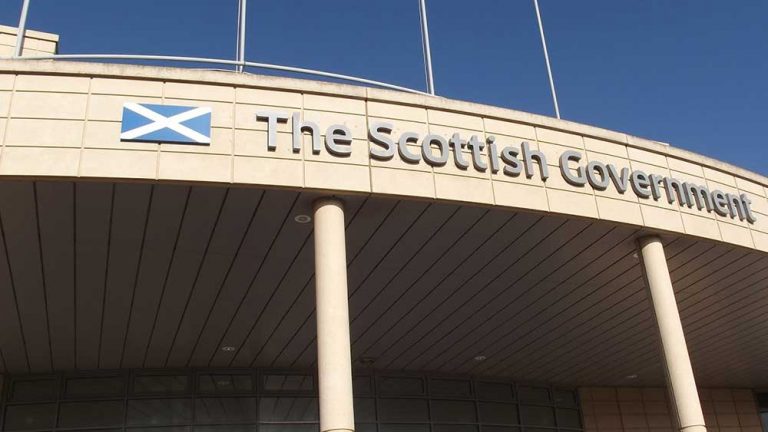 A new road map for the future of retail in Scotland will have a strong emphasis on impact on the ground, says the Scottish Government.

Launching the long term plan in the Scottish Parliament, Tom Arthur, the Minister responsible for retail, said the strategy will be overseen by leaders from industry and “there will be a strong delivery focus”.

He added: “We want to support innovation and entrepreneurship, and seize opportunities from new technology and markets, to boost productivity and grow businesses.”

The flexible plan entitled ‘Getting the Right Change: A Retail Strategy for Scotland’ focuses on a transition plan towards a net zero economy to stem global warming and the development of a fair working agreement that retailers can voluntarily sign up to.

There is also to be a skills audit and then measures to ensure greater upskilling and reskilling as jobs change partly due to technology such as customers scanning their own purchases and ordering more goods online.

The Minister said he wanted to see more action to promote town and city centres and may look at compulsory purchases of long term vacant shops.

Liz Smith (Conservative) Shadow Cabinet Secretary for Finance and the Economy, asked for an indication that the government has a long term plan to address the rising costs businesses face and is aware of successful initiatives elsewhere, such as Northern Ireland’s High Street scheme.

Mr Arthur said the Scottish Government’s £80m Covid Recovery Plan was an example of supportive measures. He also said he was fully conscious of retail’s major role in the economy as the largest private sector employer with a workforce of 240,000 and around 15,500 businesses – 2,000 more than in 2018.

Daniel Johnson MSP (Labour), who initiated the new law to protect shop workers, said he welcomed elements of the plan but said it lacked clear new initiatives such as promotion of office working and reform of business rates.

He said: “The link between business rates and business performance in retail and even business rents has been broken. Does the Scottish Government not realise it is time to review this levy?”

Mr Arthur said that the government would be launching new initiatives such as one to address skills. And he said it was up to individual organisations to decide whether to encourage their staff to spend more time in the office, a trend which would advantage town centre shops.

Tips To Ensure The Safe Sale Of The National Lottery

24/12/2020
The NFRN have put together an end of year video, showcasing all we have achieved during 2020 and to celebrate our members who have gone above and beyond to support their customers during the Coronavirus outbreak!
Read More

What impact has the Tobacco Display Ban had on your business?