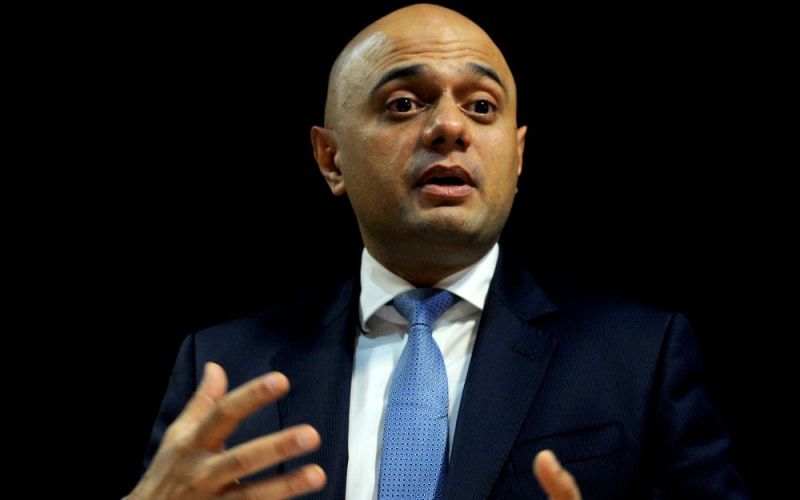 Independent retailers have spoken out against the government’s plans to raise the living wage to £10.50 within the next five years.

The increase was announced by Chancellor Sajid Javid at this week’s Conservative Party Conference in Manchester. Mr Javid also vowed to lower the age threshold for those who qualify from 25 to 21.

Responding, NFRN National President Stuart Reddish said: “Independent retailers are the backbone of their communities and as responsible employees we want to and, indeed, do promote the well being of our staff. But the government’s plans to hike the national living wage to £10.50 within the next five years is a step too far for hard pressed small businesses.

“Besides having to pay our staff more in wages, every rate rise means we have to pay more in national insurance and pension costs. There is no way for small retailers to combat these increases – we cannot pass these costs onto our customers as many of the products that convenience retailers sell are price marked.

“The only solution available to independent shop owners is to reduce staff hours and staff numbers and, somehow, take on even more hours ourselves.“

Besides the government’s announcement, at the recent Labour party conference Shadow Chancellor John McDonnell unveiled plans to raise the minimum wage to £10 per hour by 2020 for all workers over the age of 18 along with a four day working week within a decade.

Stuart Reddish said: “Neither the Conservative nor Labour parties are considering the considerable financial burden and the implications on both staff hours and jobs that such moves will place on independent retailers. There needs to be some concessions for small retailers and that’s something that I and my Federation colleagues will be raising with ministers and MPs at the remainder of the Conservative party conference this week and in our future discussions.”

As an ongoing commitment to the convenience sector, Boost...

Due to a stranded ferry, unfortunately Menzies...

‘The Hidden Heroes Of The Pandemic’: Environment Secretary Praises Food And Drink Industry

14/01/2021
Environment Secretary George Eustice has today (January 14) written an open letter to the food and drink industry, giving thanks to its members for their “extraordinary” efforts amid Covid-19.
Read More

07/04/2022
For the second year running, the Fed has been shortlisted for a prestigious honour at the ACE Newspaper and Magazine Awards.
Read More

18/05/2021
The Federation of Independent Retailers (NFRN) has written to all newly elected and re-elected police and crime commissioners (PCCs) urging them to include tackling the increase in retail crime as a priority in their five-year plans.
Read More
This website uses cookies to improve your experience. We'll assume you're ok with this, but you can opt-out if you wish. Read More Cookie settings ACCEPT Reject
Privacy & Cookies Policy