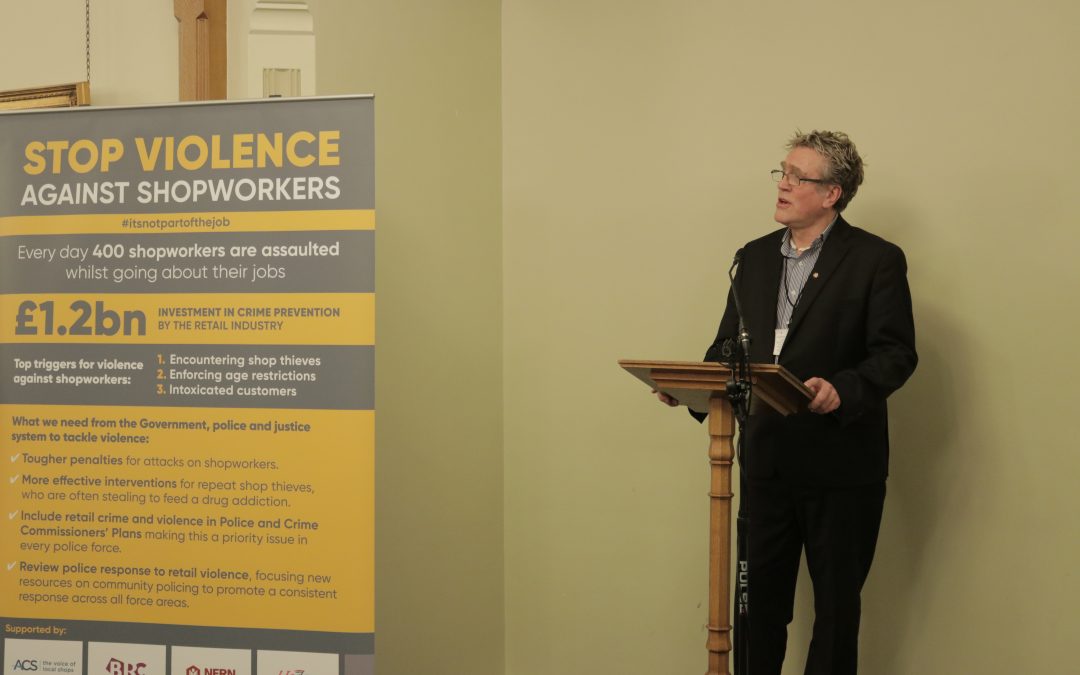 NFRN National President Stuart Reddish spoke passionately about the very real impact that retail crime has on independent retailers when he addressed MPs in the House of Commons.

Speaking at a parliamentary event which called for an end to violence against shop workers, Mr Reddish, who has a shop in Sheffield, warned of the devastating and long lasting effect that verbal abuse and assaults had on members, their families and their staff.

Calling for politicians from all parties to back joint efforts by trade organisations including the NFRN to tackle retail crime, Mr Reddish recounted a recent robbery in his store.

“At 2.30pm, a guy came into the shop wearing a hoodie. He approached the member of staff with a knife and demanded that he handed over money and scratch cards. Customers were in the store but they were unaware of what was unfolding. At the end of the ordeal, the robber thanked my employee for giving him the money. He kissed his hand but then warned: ‘I know where you live. Don’t tell the police or I will come after you.’

“The employee finished serving the other customers before raising the alarm but it was down to us in the end to track down the robber. He is now serving time in prison but at some stage we know he will be released.”

Mr Reddish explained that the NFRN’s position on the physical and verbal abuse of staff in their place of work was simple: #ItsNotPartoftheJob.

As well as calling for better responses to incidents of retail crime from the police, for more support from police and crime commissioners and for tougher sentences for attackers, Mr Reddish said more needed to be done to prevent violence, threats and abuse against store workers.

“Children hang around the streets between 4pm and 6pm because their parents are at work and there is nowhere for them to go so they terrorise the owners and staff in the local stores. The police have got to handle things better.”

Also addressing the event was MP Yvette Cooper, chair of the Home Affairs Select Committee who said: “This is an impressive partnership against terrible crimes. People do not recognise the extent of crime in stores across the country. It’s appalling that so many shop workers are being assaulted while doing their jobs. No one should have to face violence at work.”
Blaming a cut in neighbourhood policing, which has left local forces dangerously overstretched, Ms Cooper continued: “It’s vital that more is done to protect shop workers – including more neighbourhood policing, more prevention and stronger protection in the law.

“No one should face threats or violence when stepping forward to prevent crime. Shop workers need our support.”

Calling for an end to violence in stores, the NFRN and fellow retail organisations are calling for:
• Tougher penalties for attacks on shop workers
• More effective interventions to stop repeat offenders
• Retail crime and violence to be a priority in every police and crime commissioner’s local plan
• New police resources on community policing to promote a consistent response across all force areas

The groups have also called on the government to publish its response to the Home Office’s call for evidence on violence and abuse as soon as possible.

Since the call for evidence closed in June, the latest Home Office Commercial Victimisation Survey data suggests that there have been over 300,000 assaults and threats of people working in the retail and wholesale sector.

Images From The Event: 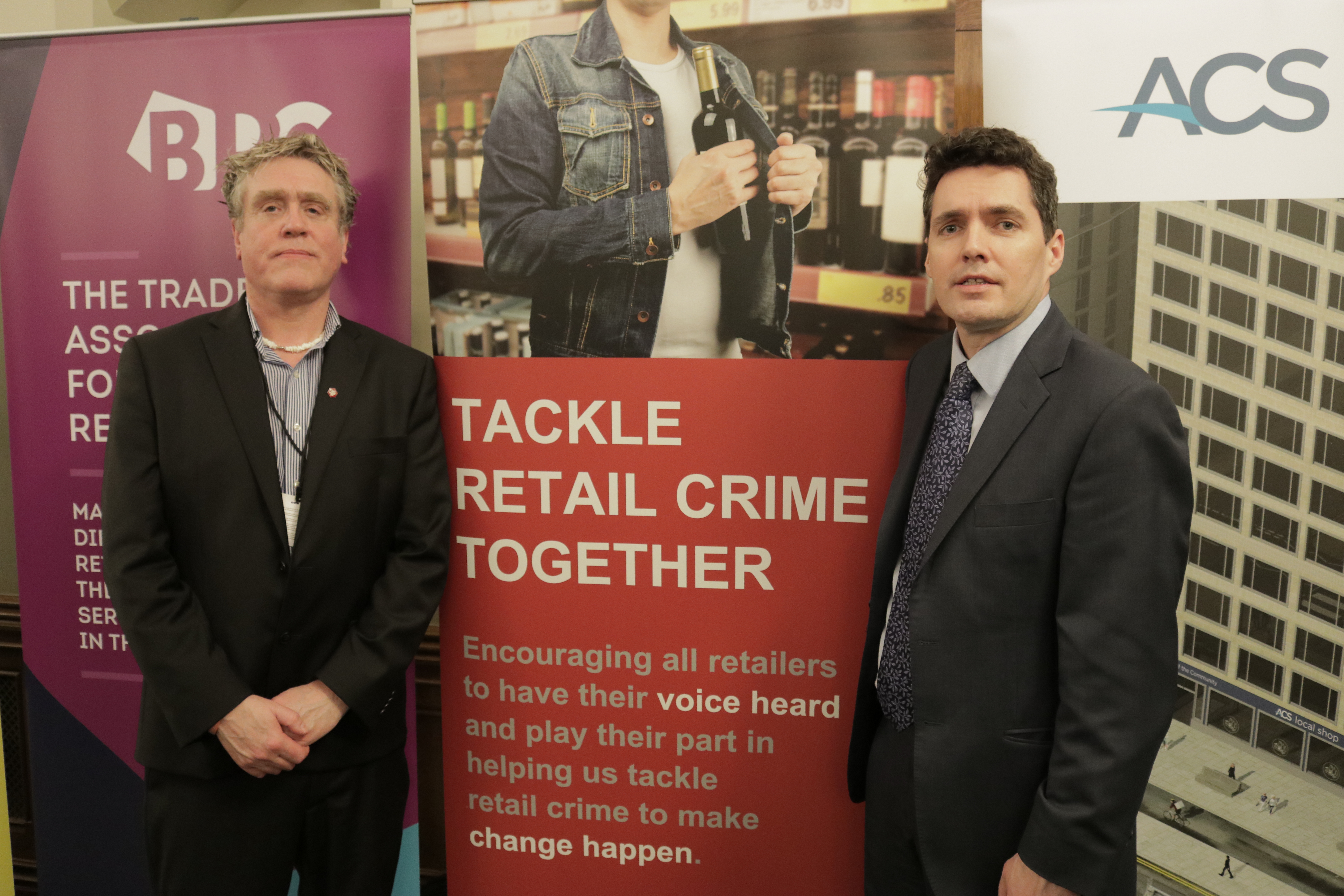 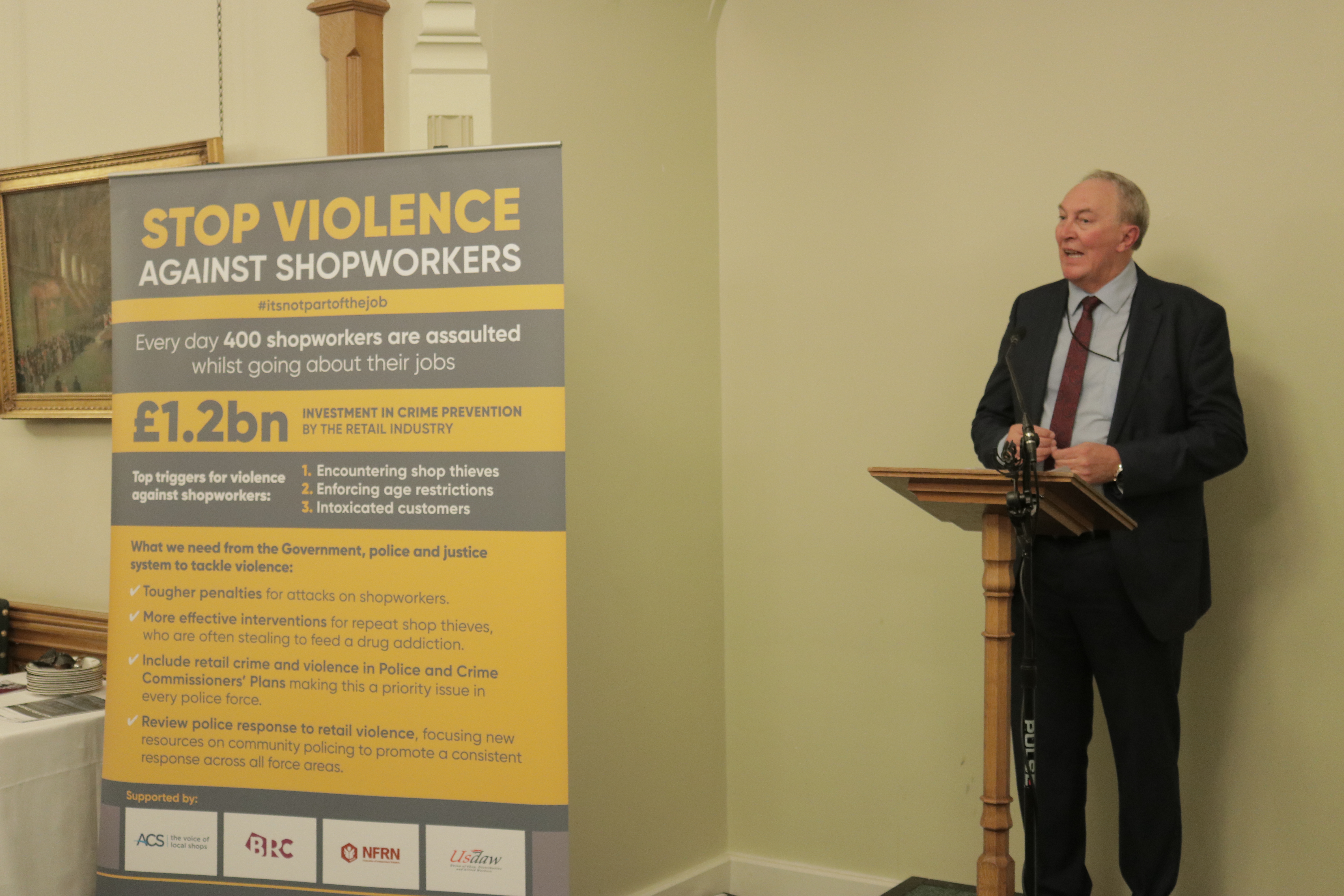 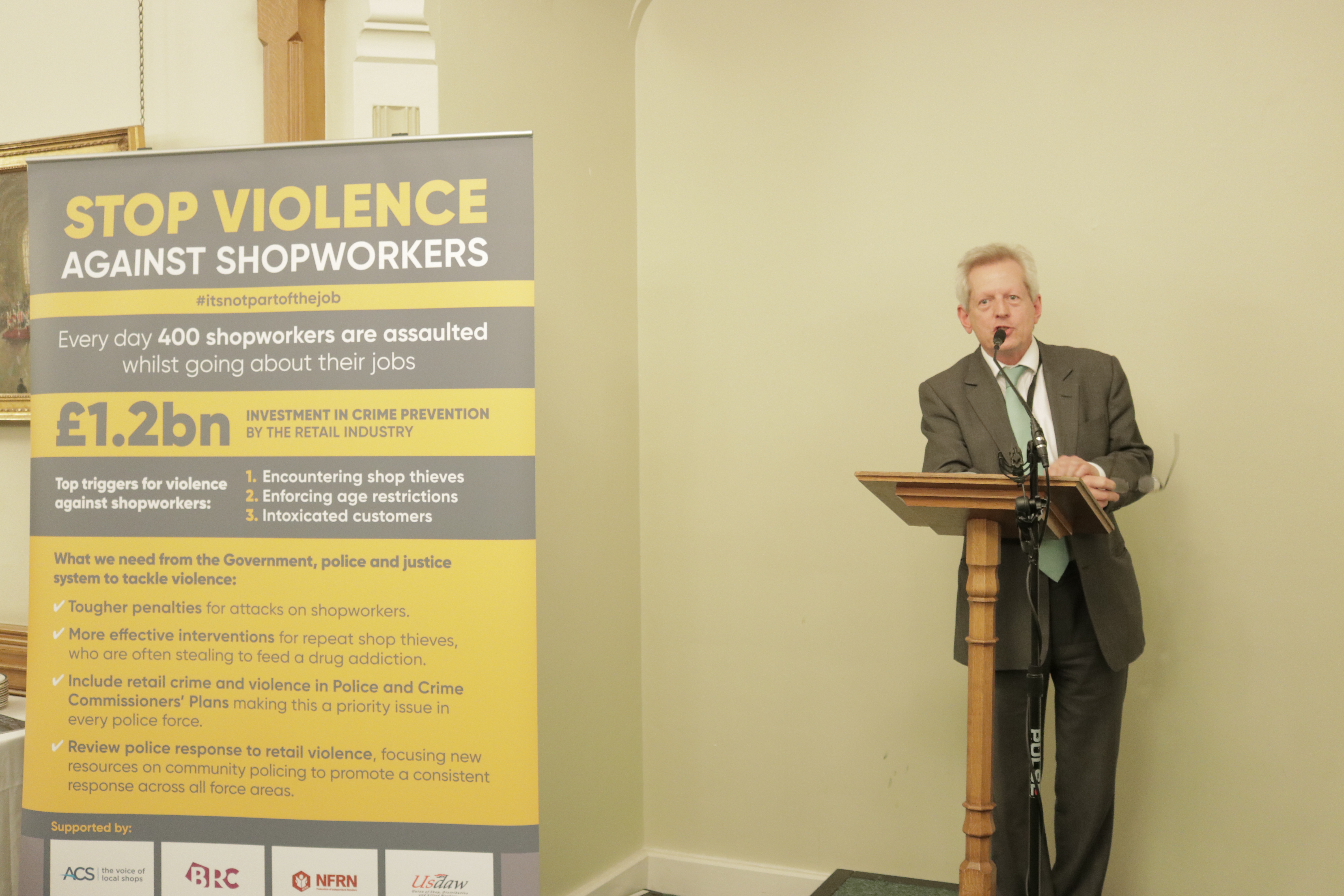 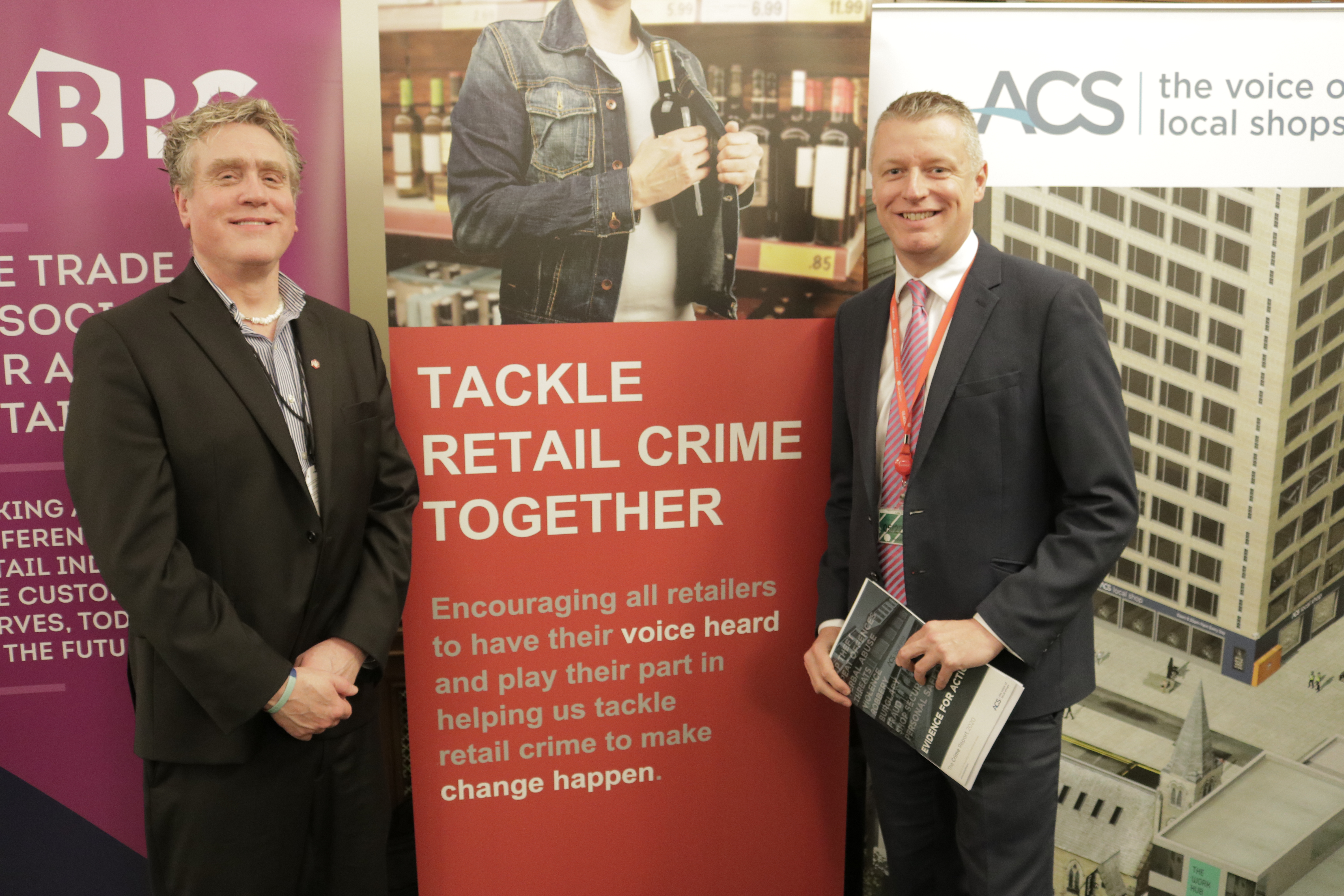 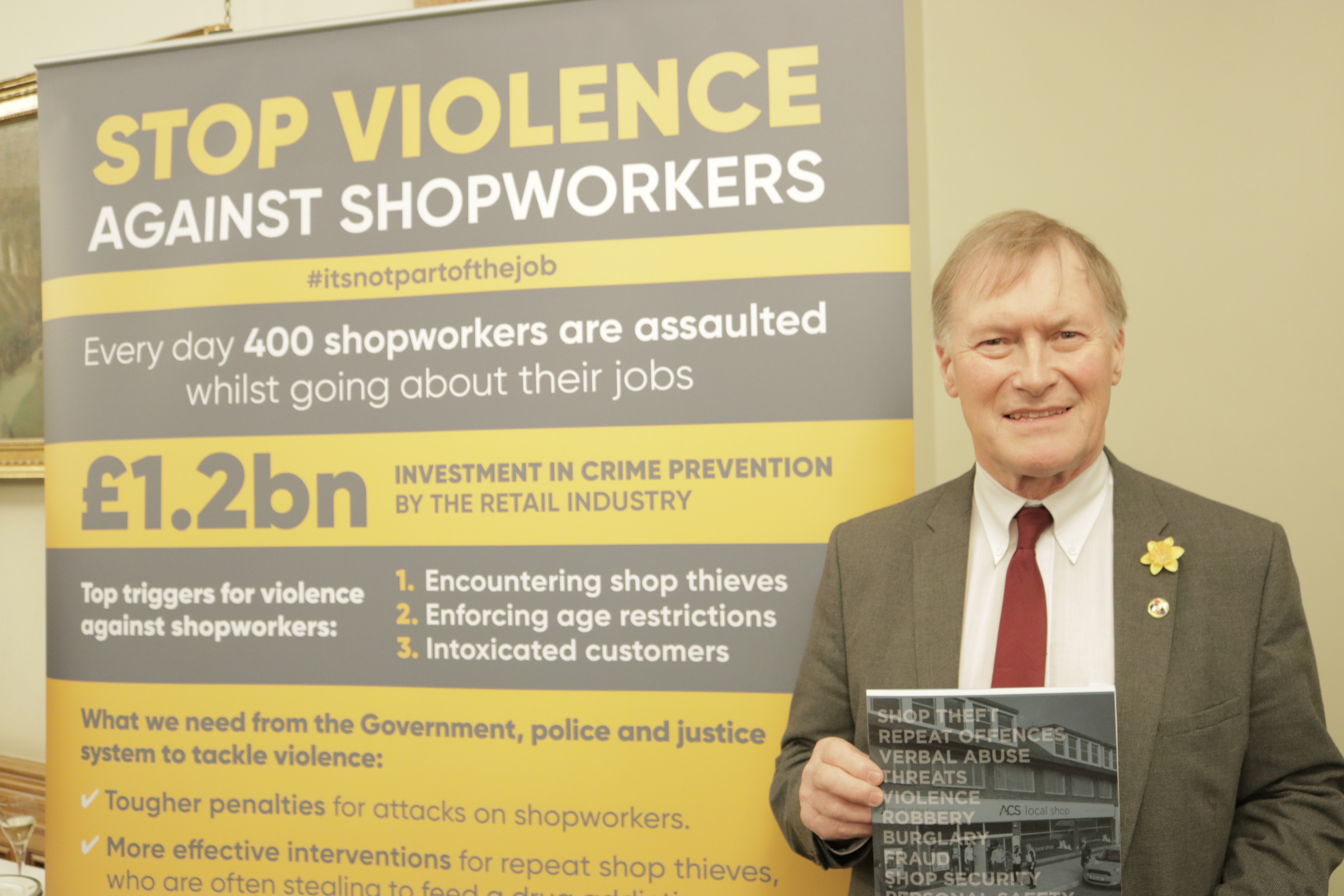 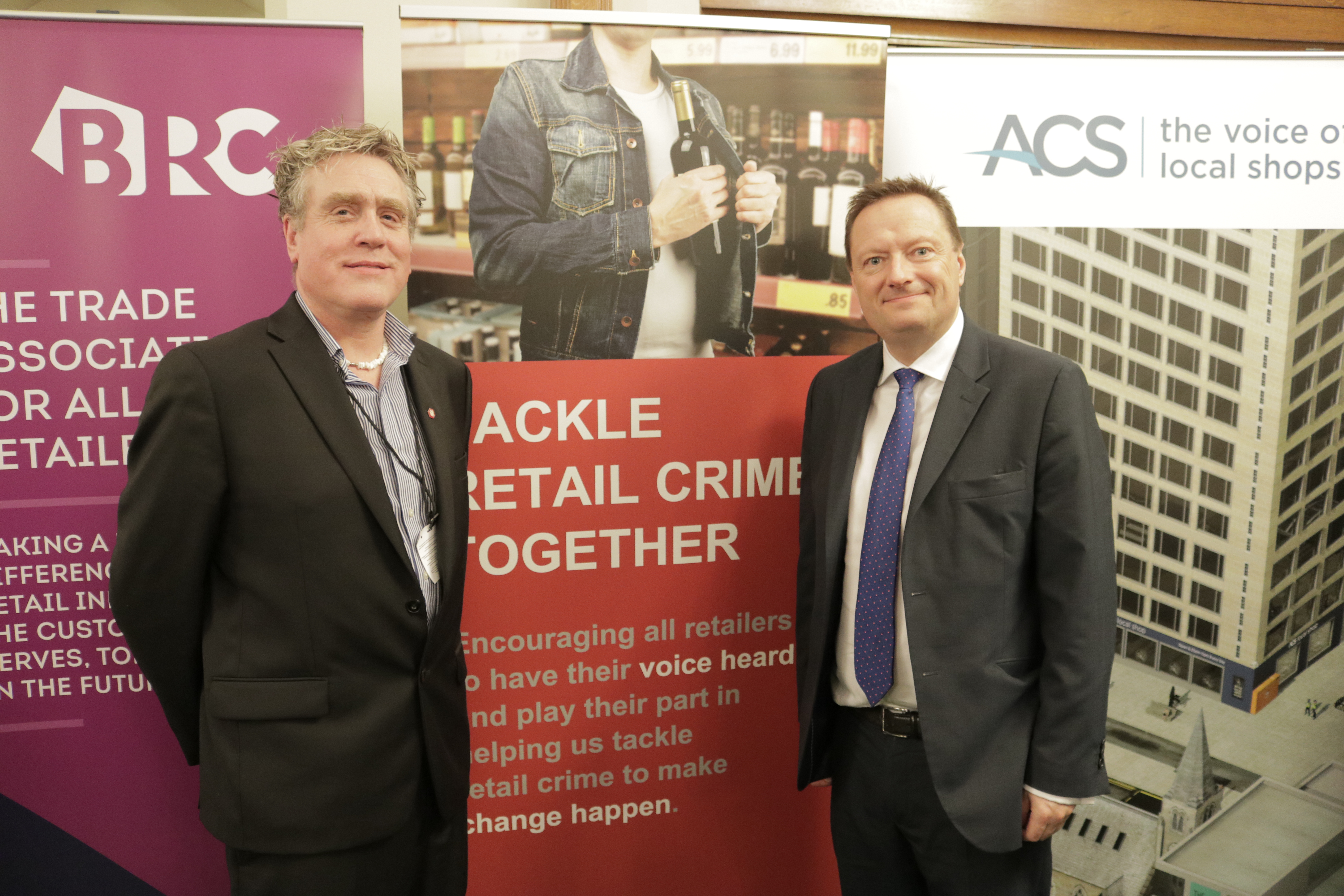 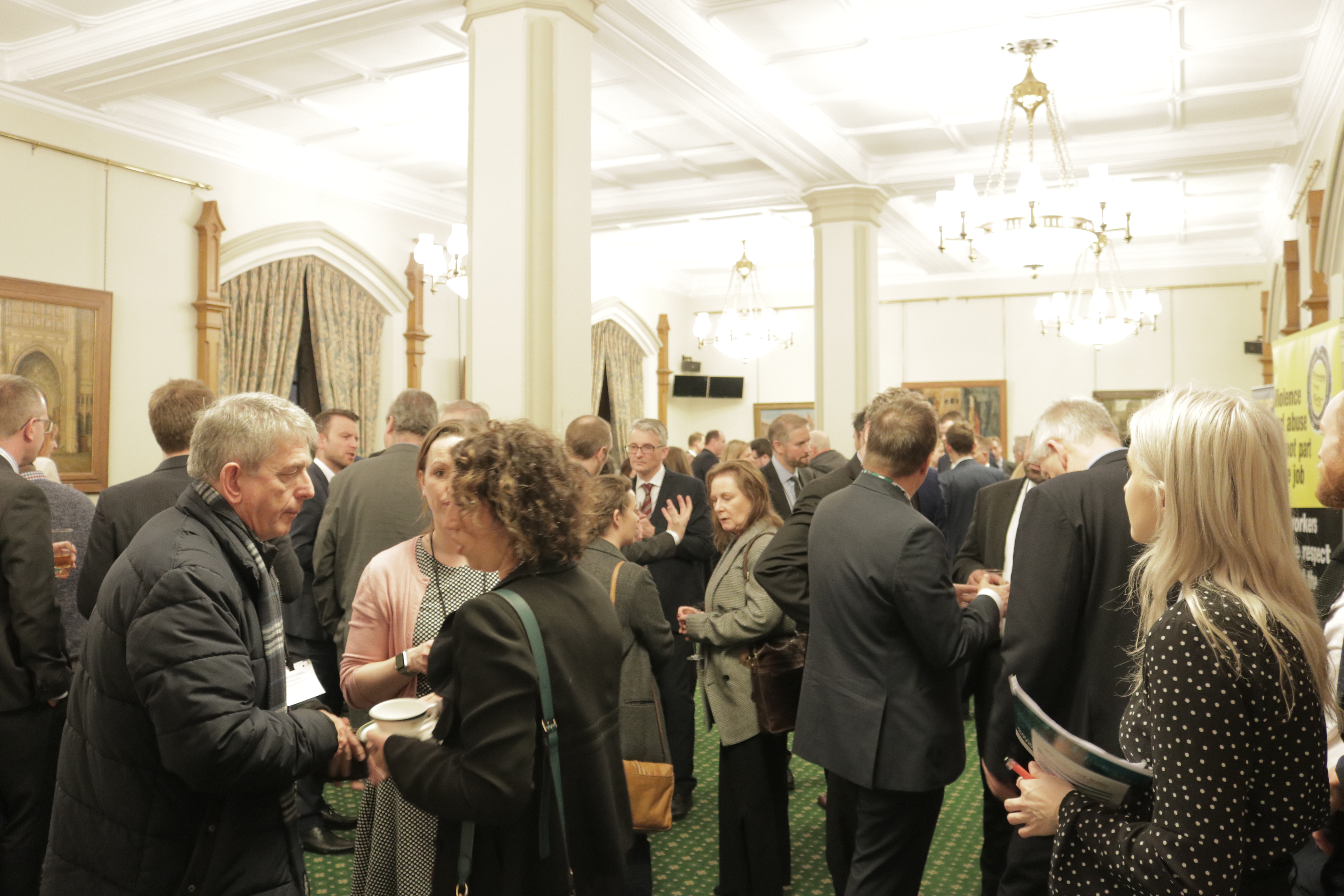 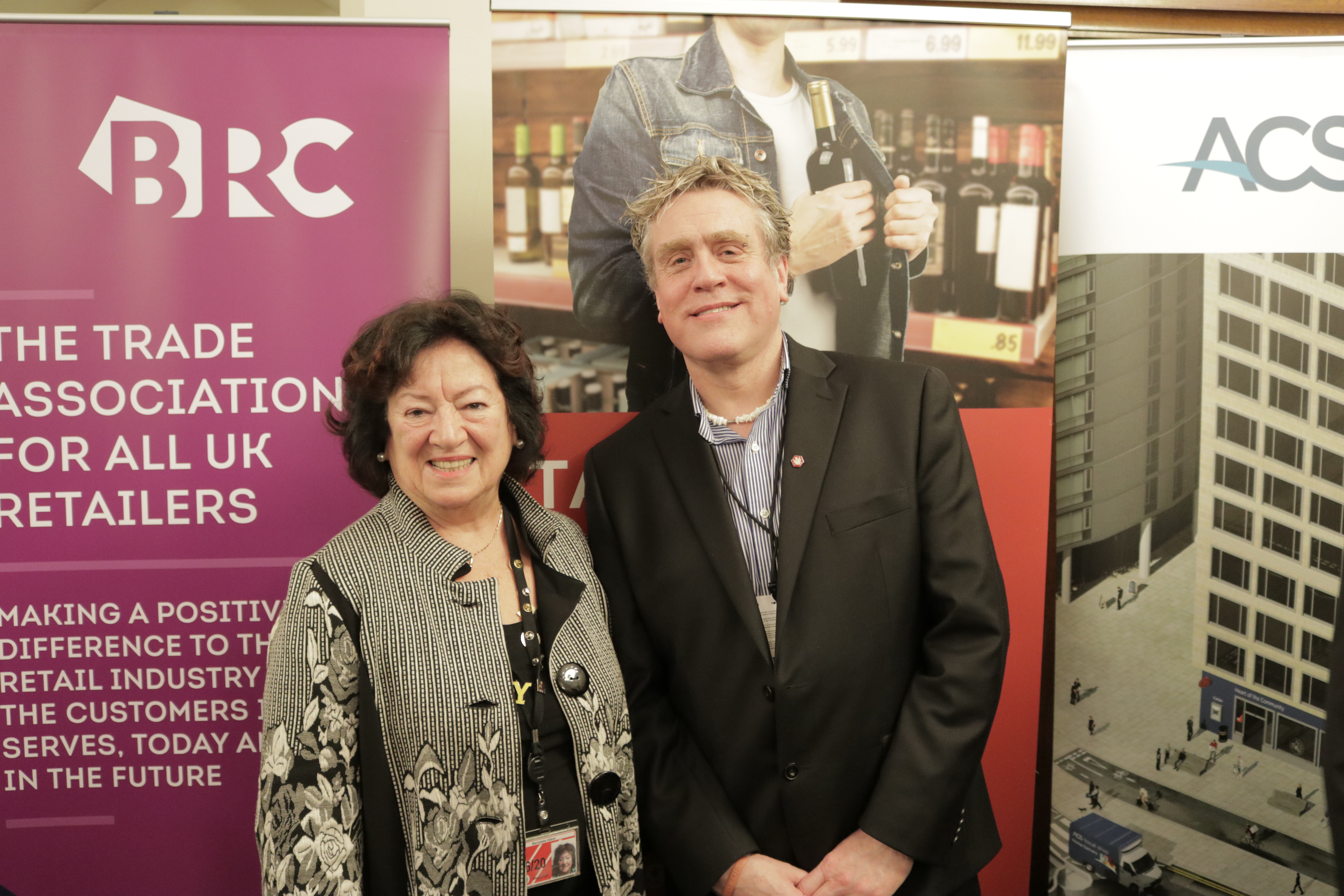 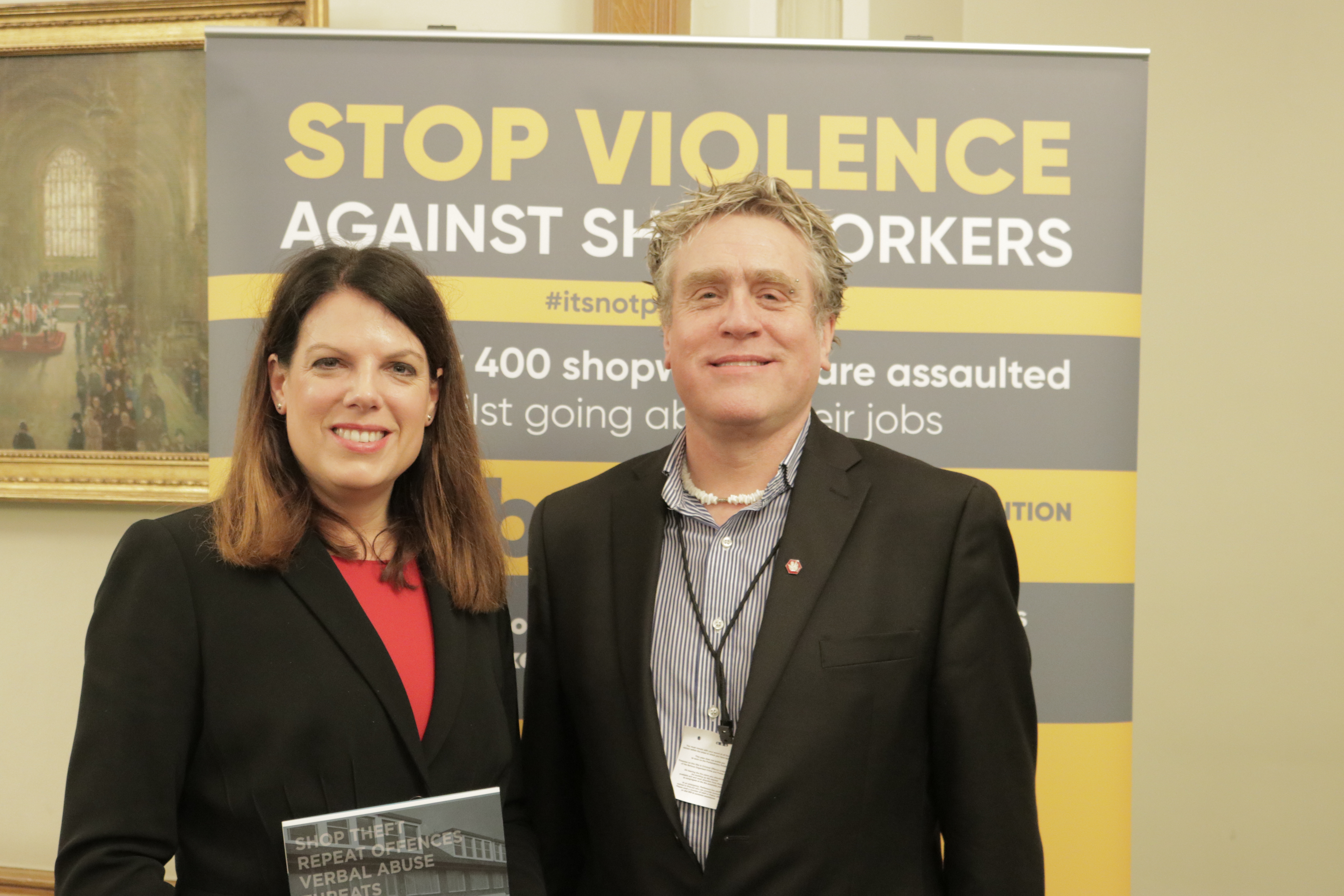 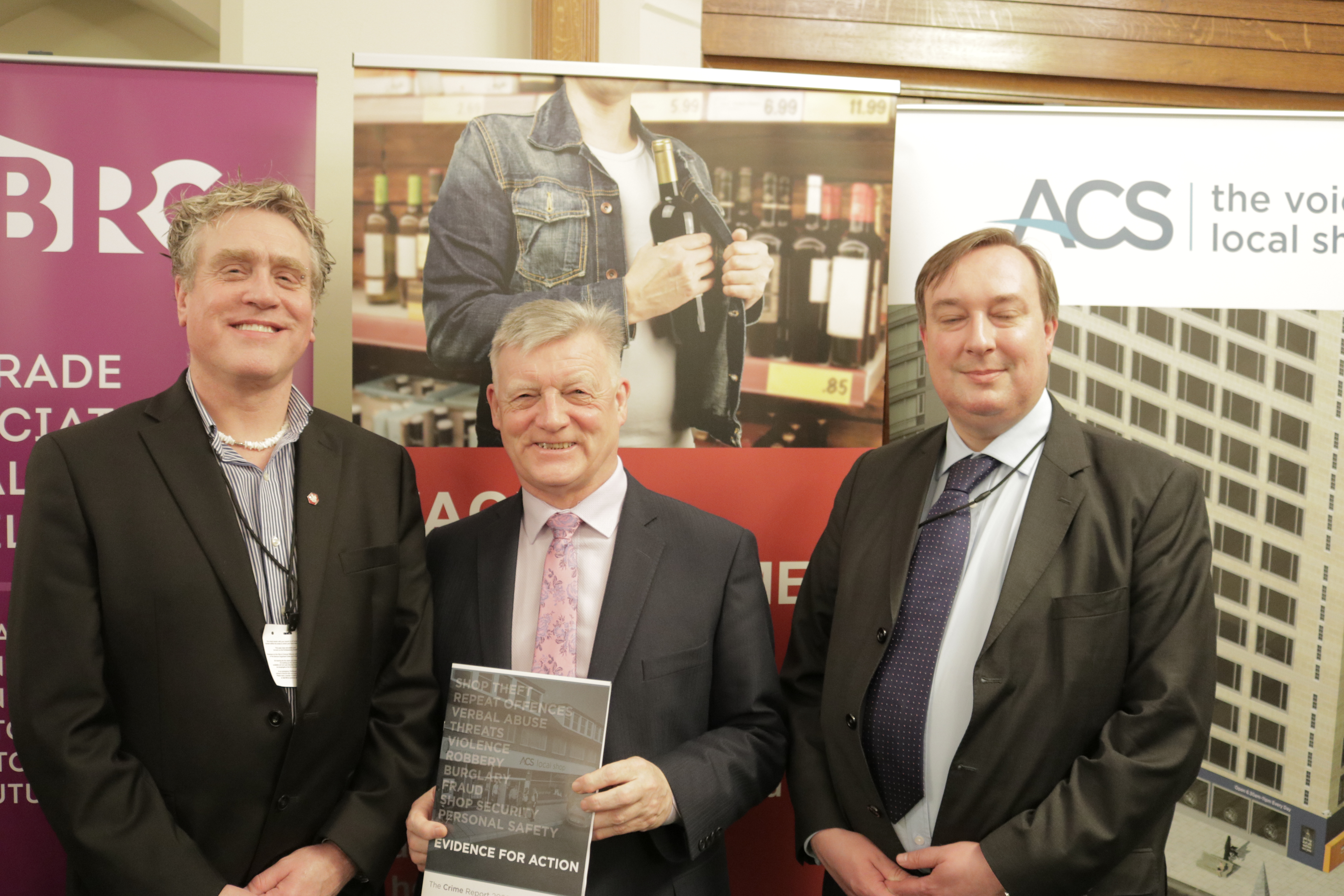 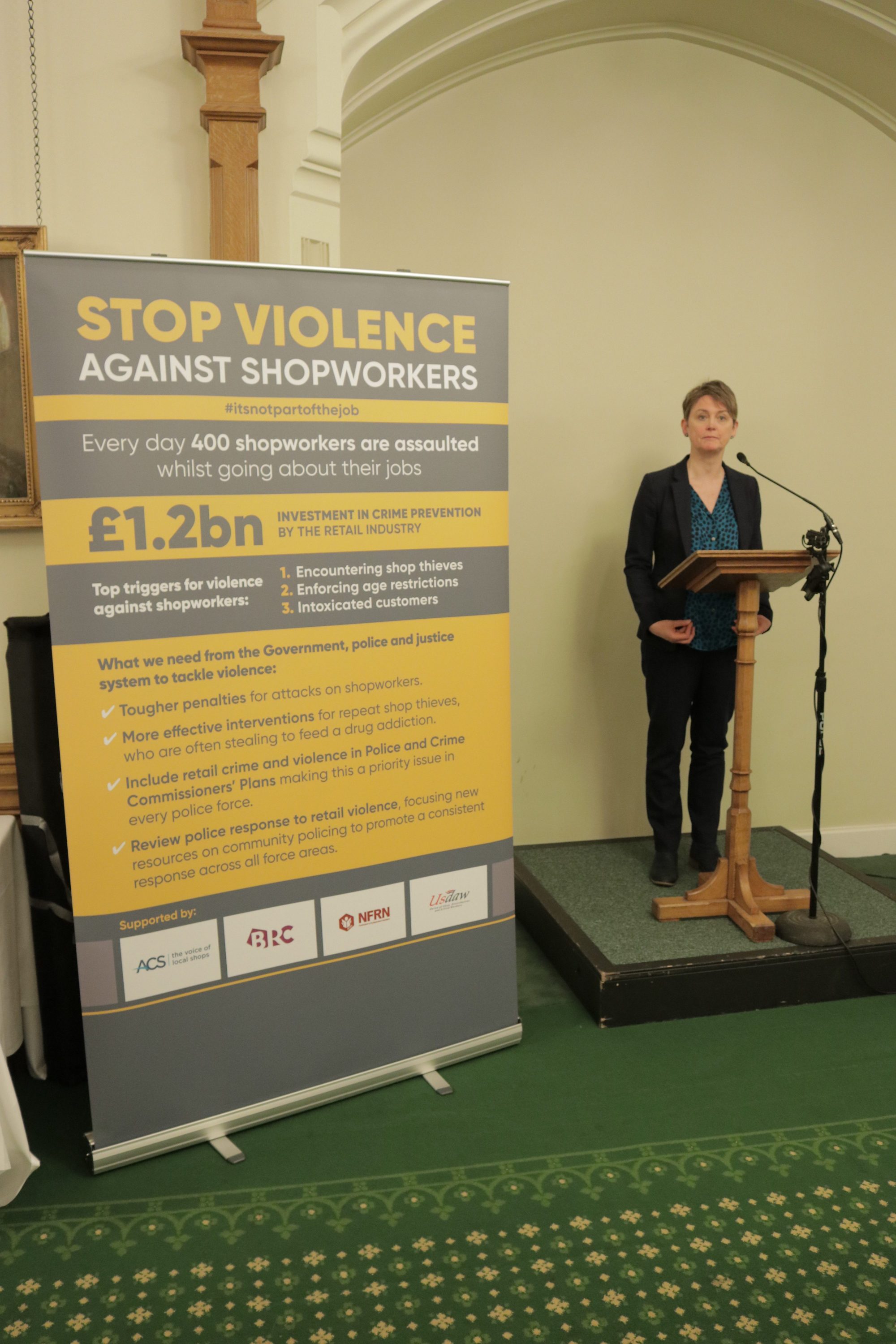 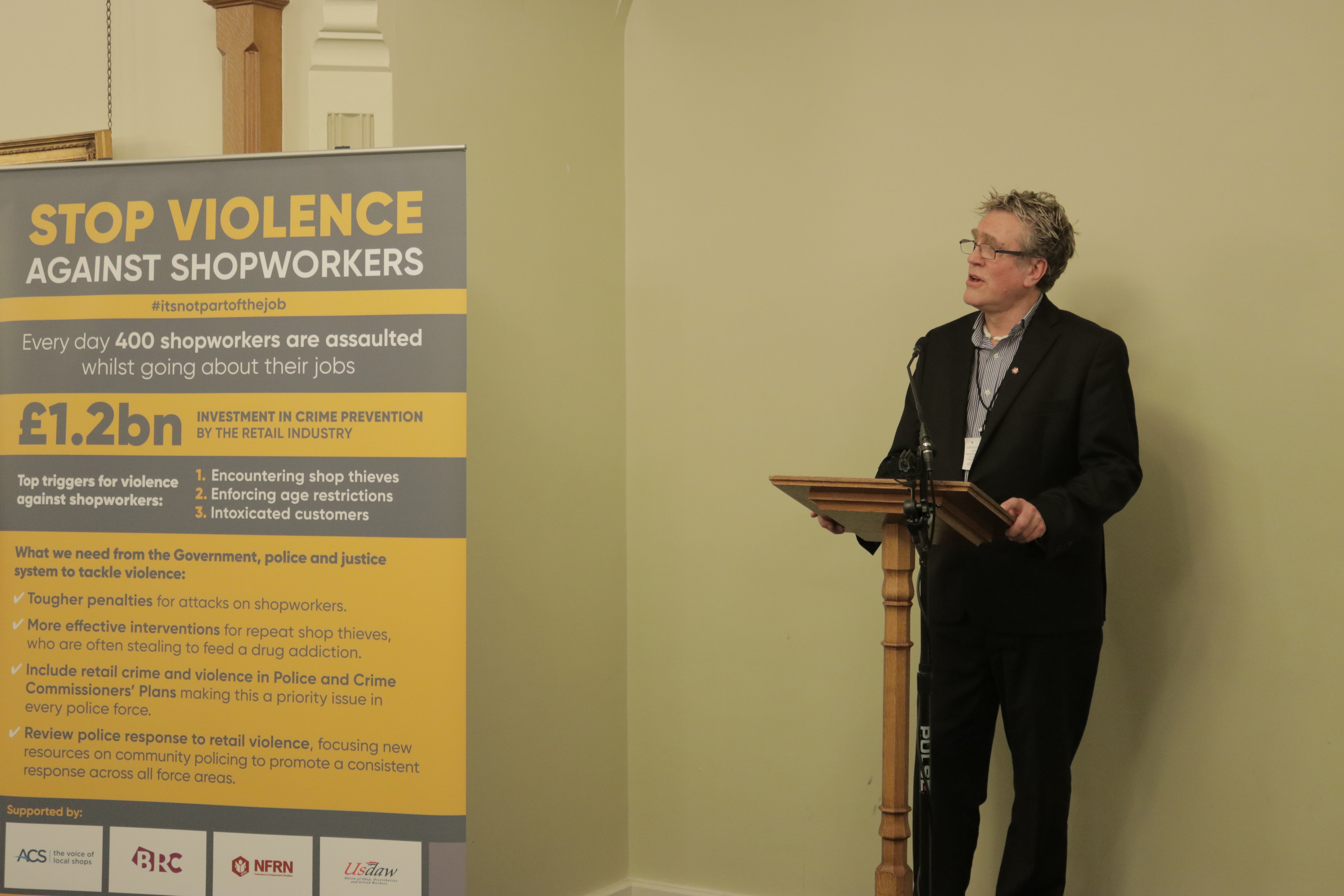 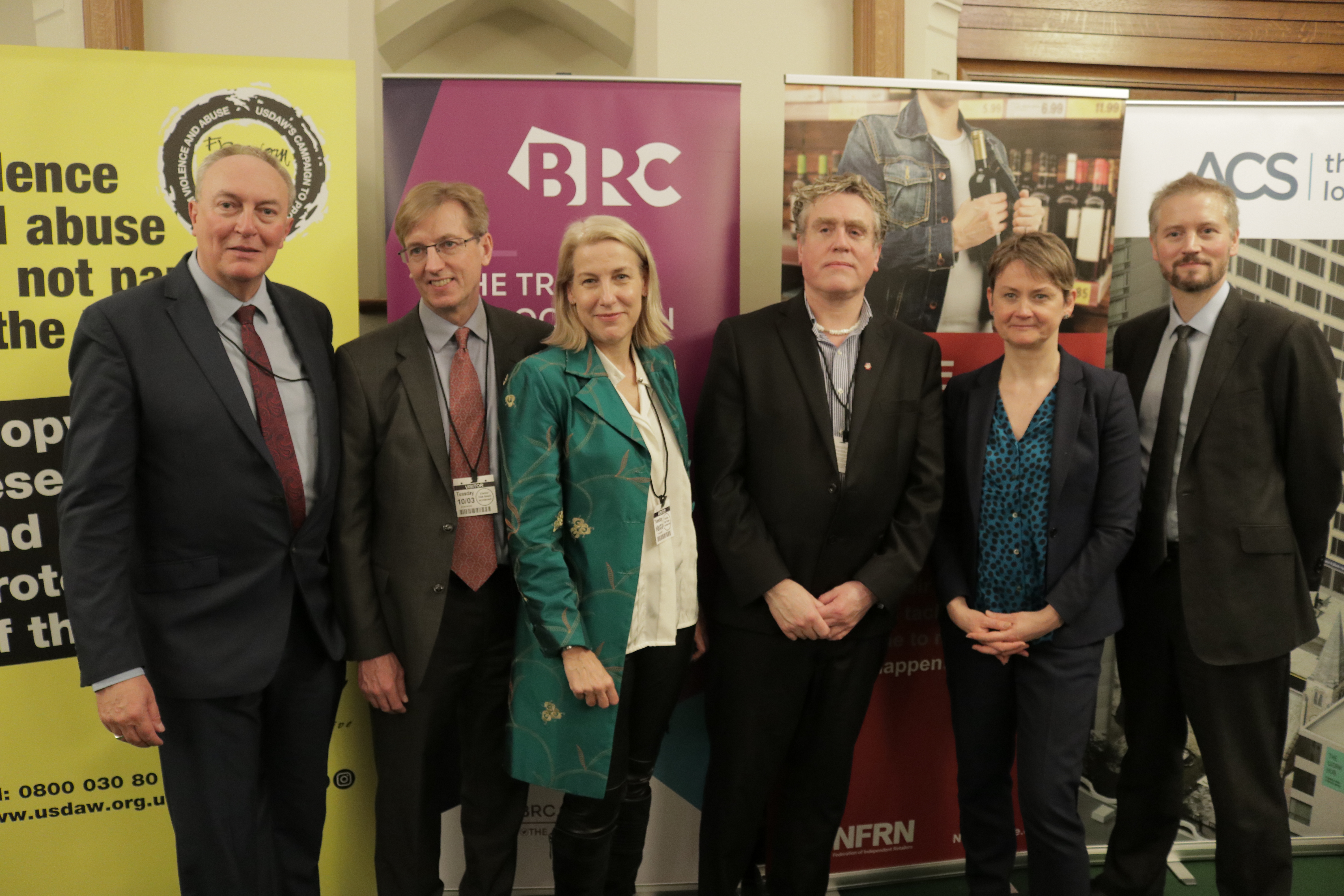 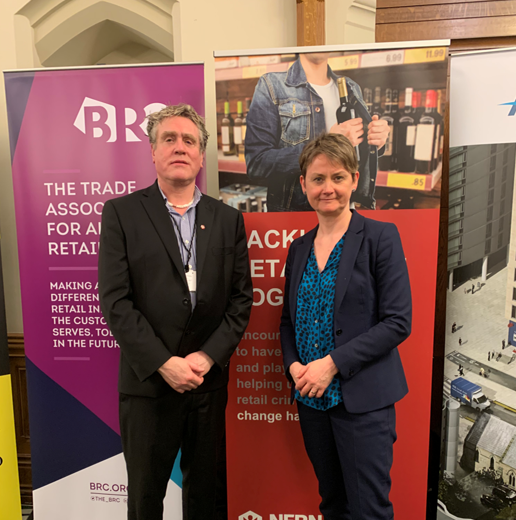 Launching on the 4th May 2020 the Coronavirus Bounce...

All British Gas customers will be able...

Save money and go green!

Business Wales has launched an initiative to help businesses...

20/04/2020
As of 8am this morning (20th April) the Job Retention Scheme (JRS) went live with full digital support to aid all employers who have furloughed their workers.
Read More

18/05/2021
The Federation of Independent Retailers (NFRN) has written to all newly elected and re-elected police and crime commissioners (PCCs) urging them to include tackling the increase in retail crime as a priority in their five-year plans.
Read More

27/04/2020
Contributions from key supplying partners have sent the NFRN’s Covid-19 Hardship Fund soaring to £200,000 in just under three weeks.
Read More
This website uses cookies to improve your experience. We'll assume you're ok with this, but you can opt-out if you wish. Read More Cookie settings ACCEPT Reject
Privacy & Cookies Policy