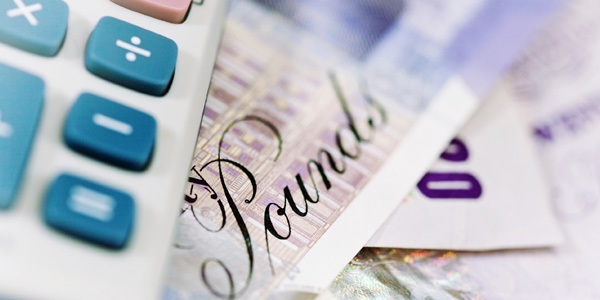 The NFRN welcomes the Supreme Court’s ruling on May 20 that retailers with ATMs should be exempt from paying additional business rates.

The £430 million payout will be a lifeline for many independent retailers, particularly during these unprecedented times.

The news comes after the Valuation Office Agency (VOA) tried to make ATMs in stores liable for business rates on top of their stores’ business rates.

However, in 2018 the Court of Appeal ruled that ATMs within stores – whether internal or external facing – should not have separate business rates.

In our 2019 Independent Retail Report, the NFRN addressed the VOA’s appeal, stating: “In November 2018, the Appeal Court ruled that retailers will no longer have to pay business rates for cash machines outside their shops and that they will be refunded for the previous payments backdating to April 2010.

“The NFRN immediately contacted its members, to identify those who might receive a refund. If the Government appeal is turned down, the NFRN is ready to start the process and retrieve their money.”

However, the VOA decided to appeal this ruling, but this was rejected by the Supreme Court earlier this week.

According to the real estate advisory firm Altus Group, affected retailers will now receive £428.69 million in reimbursement of erroneous bills sent out on over 15,000 cash machines in England and Wales during the last decade since 2010.

Responding to the Supreme Court’s decision, National President Stuart Reddish said: “We are relieved by this latest ruling and will be pushing for rebates for our members.

“The £430 million payout will be a tax lifeline for our members, especially during these highly-challenging times.”

From Monday 25 January the Newcastle Chronicle, Journal of...

The businesses rates system in England will be made...

Interviewed by Sky News today (May 21) about smaller...

09/10/2020
In a number of locations The Express newspaper has been delivered without a barcode.
Read More

Time is running out to redeem your Euro Shopper vouchers

29/06/2022
Members are reminded that there are just a few days left to redeem the latest Booker vouchers which were distributed via the June edition of our members’ magazine, The Fed. These exclusive vouchers give Fed members £25 off when they...
Read More

19/11/2020
Welcome to this week's THEFed Insights, updating you on all the work being undertaken by the Federation of Independent Retailers (NFRN) on behalf of its members.
Read More
This website uses cookies to improve your experience. We'll assume you're ok with this, but you can opt-out if you wish. Read More Cookie settings ACCEPT Reject
Privacy & Cookies Policy