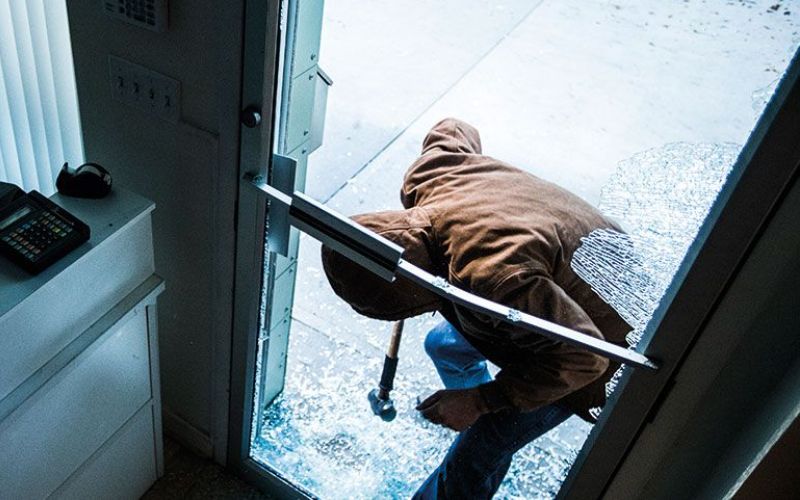 The Federation of Independent Retailers (NFRN), the British Retail Consortium (BRC), the Association of Convenience Stores (ACS) and Usdaw have come together to call on the Chair of the Home Affairs Committee, Yvette Cooper MP to launch an inquiry on retail violence.

The Government have rejected the numerous calls to protect shop workers through the creation of a specific offence which would impose tougher penalties.

According to ACS’s 2020 Crime Report, there were 50,000 violent incidents in local shops, as well as BRC’s latest crime survey which found that violence and abuse on retailers have risen to around 400 incidents per day. In 2019 retailers spent a record of £1.2 billion on crime prevention.

Two weeks ago, Usdaw’s call for new legislation which would better protect retail workers, was rejected by the Government, although they had a petition signed by over 63,000 people.

The letter to Yvette Cooper MP asks the committee to “investigate this growing problem of violence and abuse against retail workers and the measures the Government should be taking to address it”.

Stuart Reddish, the National President of the NFRN said:

“I get calls from hundreds of retailers who are crime victims. The impact of retail crime can be devastating and long-lasting – not just in terms of physical injuries but on anxiety and stress too. Retailers need the Government to act and tackle retail crime once and for all so everyone working in shops have confidence in their workplace and that should a crime incident occur they will receive the response and protection from the government, police and justice system that they deserve.  We hope that an inquiry by the Home Affairs Select Committee will act as a catalyst for government action”.

“How many more shopworkers must be needlessly assaulted before the Government will act? Existing legislation meant to protect these workers is not working, and many of those committing these appalling crimes are not being held to account. Meanwhile, the victims and their families are left carrying the physical and emotional scars. The incidents are becoming more frequent, which is why we urgently need the Home Affairs Committee to hold an investigation into this crucial issue.”

“Retail staff are key workers delivering essential services and that role must be valued and respected, and they deserve the protection of the law. It is astonishing that in the face of the evidence we have presented to them, the Government have so far refused to take action that would protect retail workers and show that abuse is not part of the job. We continue to work with the employers to improve health and safety for staff, however it is clear that we need more from the Government to tackle this crisis.”

“Violence and abuse against shopworkers rose for 40% of retailers during lockdown, who were there every day on the front line to keep their communities going. Nobody should have to go to work expecting to face abuse, which is why we need proper interventions, including tougher sentences and additional police resources to stop the cycle of repeat offending.”

Due to the continued spread of the Corona virus...

If you are a district councillor and...

24/02/2020
To help explain the new MUP law to retailers and customers, the Welsh Government has published a range of posters and guides.
Read More

03/11/2021
After a review conducted by Welsh First Minister Mark Drakeford, there will be changes to the coronavirus guidance in Wales, including changes to the self-isolation period, work from home guidance and an extension of the Covid passes that are currently...
Read More