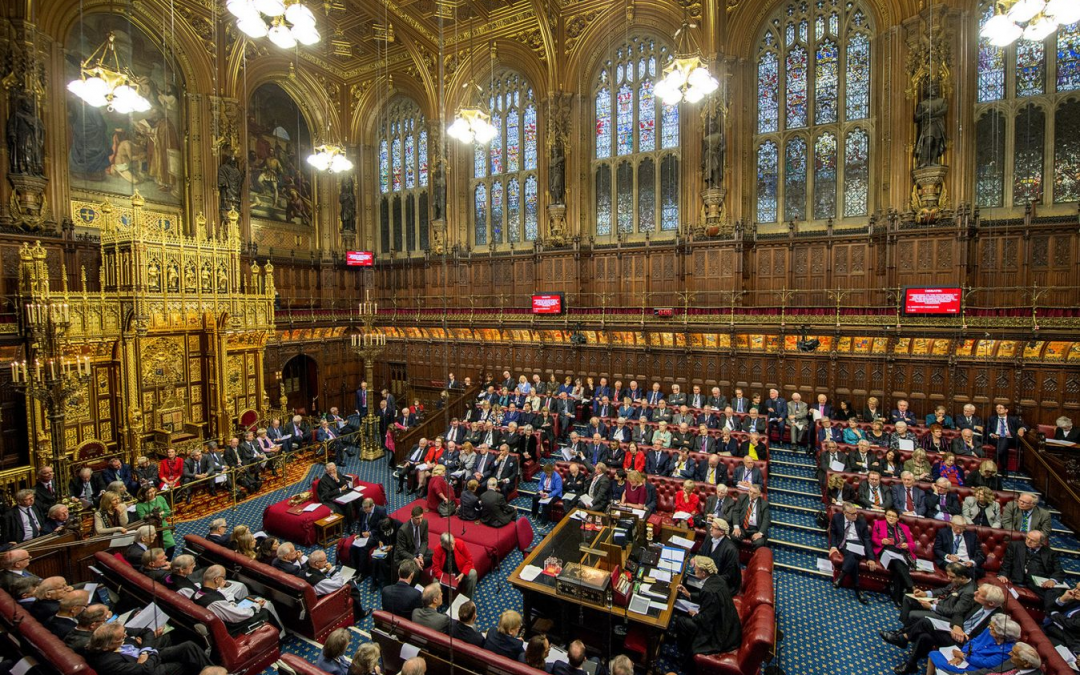 On Tuesday 14 September, the House of Lords debated the main principles and purpose of the proposed Police, Crime, Sentencing and Courts Bill during its second reading.

The bill aims to make changes across the criminal justice system, and the NFRN has been consistently advocating for the inclusion of retail crime among the bill’s amendments. The bill also includes areas such as police powers, legal procedures, and offender rehabilitation.

During the second reading, where Lords can debate key principles and flag up any concerns or specific areas where they think amendments are needed, parliament members discussed assaults on emergency and retail workers. Four Lords spoke in support of the adjustments for the bill to contain retail crime, including Baroness Williams of Trafford.

The NFRN welcomes this recognition of retail crime and will continue to campaign for the amendments in the bill, ensuring retail crime is viewed as a serious criminal offense. The NFRN’s work has significantly raised the profile of retail crime, and many Police and Crime Commissioners and MPs are now recognising the importance of issues involved.

Baroness Williams discussed the antisocial behaviour aspect of retail crime, saying “I share their concerns about the unacceptable increase, during the pandemic, of assaults on shop workers. There is already a wide range of offences which criminalise disorderly and violent behaviour that would apply in cases of violence towards people whose work brings them into contact with members of the public.

“These offences cover the full spectrum of unacceptable behaviour, from using abusive language to the most serious and violent offences. None the less, the Government have agreed to actively consider whether legislative change is necessary and to bring forward any proposal if it is.”

Meanwhile, Lord Rosser discussed how the pandemic and lockdown restrictions has seen a rapid increase in retail crime, but this is not a new occurrence, stating “on retail workers, it is important to recognise that assaults are not just a problem born of the pandemic. Although the pandemic heightened it, this has been a rising problem faced by shop workers for many years.

Amendments on this issue had cross-part back-bench support in the commons, and the government said they would consider the matter and bring forward an amendment in the Lords “if appropriate”.

The bill’s amendments follow a series of meetings in which NFRN representatives have met with Police and Crime Commissioners across the UK to discuss tackling retail crime. These successful discussions help explain the impact retail crime on businesses – from theft to the high levels of violence and abuse members suffer everyday; and the need for local police forces to do more to prevent these incidents of crime.

The NFRN believes no one should be the victim of violence or theft in their workplace. Independent retailers are a vital foundation of our community, especially during the coronavirus pandemic where shopkeepers have gone above and beyond to aid their local areas.

A new series of posters for members...

26/01/2022
A scheme called Distance Aware has launched in Scotland today (Wednesday, January 26, 2022) and enables individuals and organisations to politely prompt ongoing distancing and respect of individual social space. Businesses in Scotland are being encouraged to help promote the...
Read More

Saturdays Newspaper Special Front And Back Page Wrap Around

25/09/2020
On Saturday 26th September's, tomorrow's, national and regional newspapers there will be a special wrap -around cover produced by the UK Government.
Read More

NewsPro members can increase sales with Take a Break and win big!