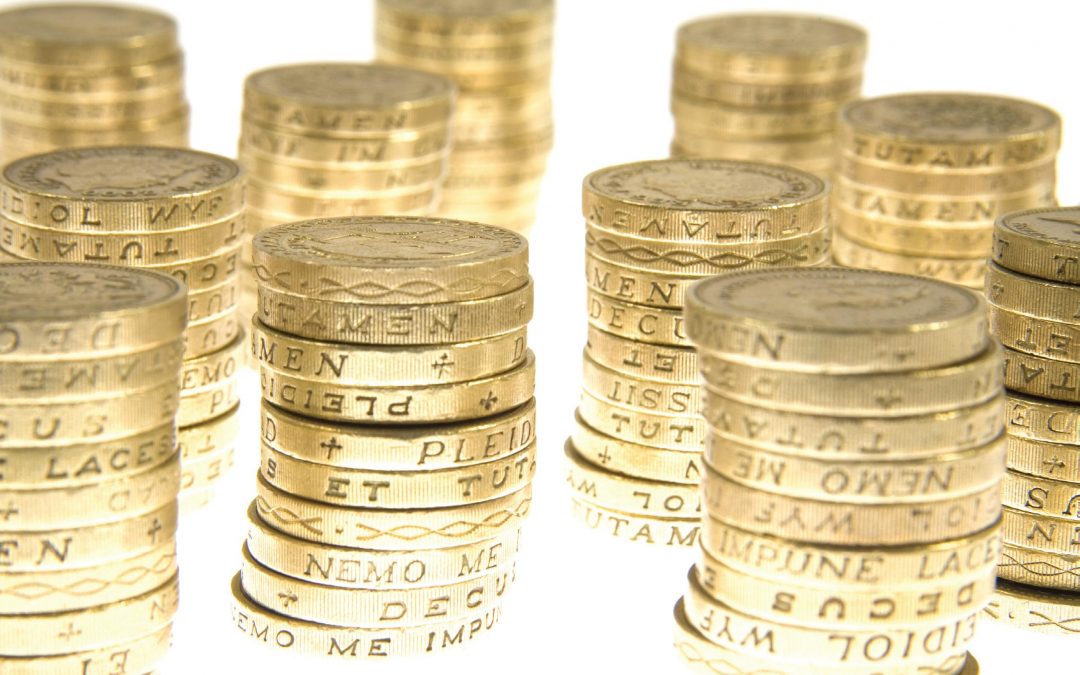 Retailers received a stark warning yesterday (Thursday March 26) that the Competition and Markets Authority “will not tolerate” attempts to exploit the current crisis.

Unjustifiable price increases were highlighted as an example of unacceptable behaviour and the CMA made it clear that it would use its range of power to tackle what it described as “bad behaviour”.

The CMA’s position was laid out in a letter to Greg Deacon, chief operating officer of the Federation of Independent Retailers (NFRN).

Commenting, Mr Deacon said: “It is recognised that there is likely to be some increase in prices due to the current national emergency, but it is entirely right that the CMA targets anyone in the supply chain who seeks to exploit the situation, and their customers, with large and unjustifiable price increases.”

He continued: “Those who attempt to exploit the current situation damage all of our businesses and tarnish the reputation of independent retailers everywhere.”

On the first morning of the NFRN Annual Conference...

26/11/2020
The Federation of Independent Retailers (NFRN) says the government must ensure free access to cash for everyone, despite a continued increase in the use of other payment methods.
Read More

11/11/2020
Following a spate of attacks in the West Midlands, the National Counter Terrorism Policing Headquarters (NCTPHQ) has released new advice on how to prepare your staff for potential hazardous substance incidents.
Read More

09/05/2022
£5000 worth of funding is available for small medium enterprises in Northern Ireland, for businesses that want to develop new services or improve their business model.
Read More
This website uses cookies to improve your experience. We'll assume you're ok with this, but you can opt-out if you wish. Read More Cookie settings ACCEPT Reject
Privacy & Cookies Policy