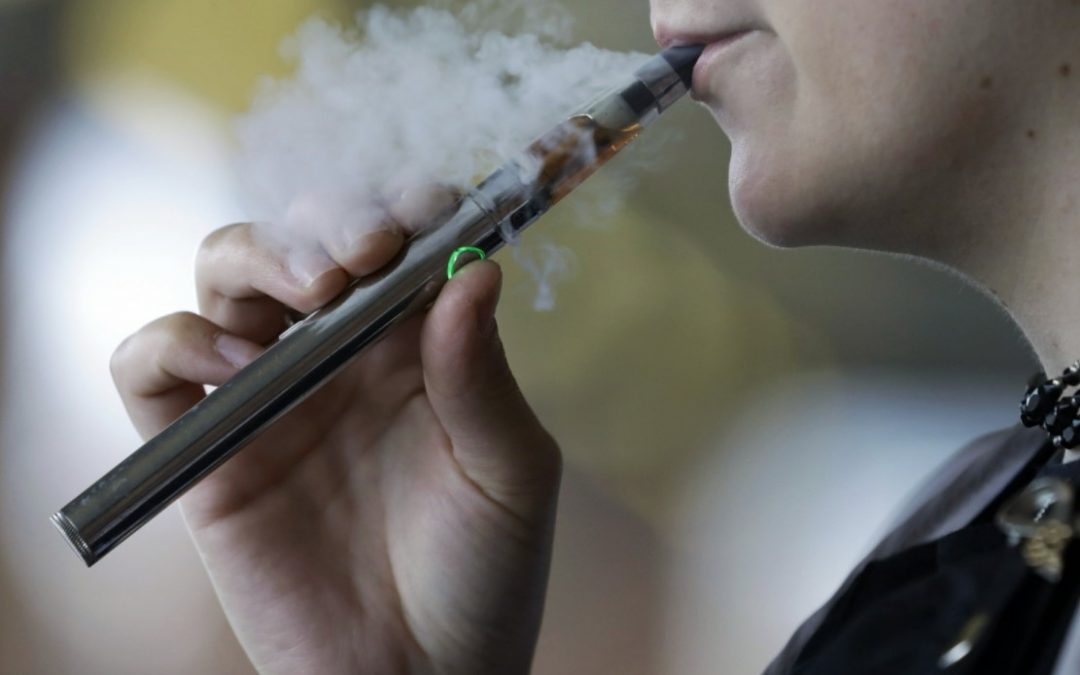 Vape Business Ireland (VBI) has warned that the Government’s proposed excise tax on the cost of vaping will push back objectives and push people back to smoking, following the Minister for Finance’s pre-budget 2022 submission.

The warning follows the Irish Government’s target of 5% smoking prevalence by 2025 in a health plan called Tobacco Free Ireland, but VBI have released a statement disagreeing with the government’s intention to introduce a targeted taxation; stating the increase is specifically designed to encourage the use of vapes and e-cigarettes. VBI’s Pre-Budget Submission explains how vaping products are different to tobacco products, that vaping is a proven tobacco harm reduction option and that the high cost could deter smokers who are seeking an alternative to smoking.

The NFRN spoke to Clonmel retailer Michael McDermott who has expressed his support for the tax levy, stating “I don’t have a problem with excise duty on vapes. It will level the playing field with smoking products. I do believe that vaping products should be subject to the same legislation as tobacco products”.

However, VBI believes it has a crucial role to play in reducing Ireland’s smoking rates and has consistently called on the government to support vaping, which has proved successful in reducing smoking in areas such as New Zealand and the UK.

Spokesperson Eoin O’Boyle said “What we are seeing on the ground is supported by Irish based research which continues to demonstrate how vaping products are a successful less harmful alternative to smoking. An example of such findings includes the latest Irish National Drug and Alcohol Survey which revealed that 95.5 per cent of vapers are ex or current smokers.

“we know from Healthy Ireland research that 41 per cent of people who successfully quit smoking did so using vaping products, making vaping the most successful tool for quit attempts after will power alone. Vaping must be embraced and encouraged, and not taxed, if we are anyway serious about pushing smoking rates in downward direction again.”

The Retail Mutual Are Warning Retailers To...

“Don’t take the risk when it comes to your...

07/10/2021
The main focus of the third and final day of the Annual Conference was the installation of the newly elected National President, national vice president and national deputy vice president.
Read More

10/09/2020
Panini have announced the launch of a brand new sticker collection featuring hundreds of the world’s most awesome animals.
Read More