Tom Arthur, the Scottish Government Minister, will be a keynote speaker at the annual conference of The Fed in Scotland 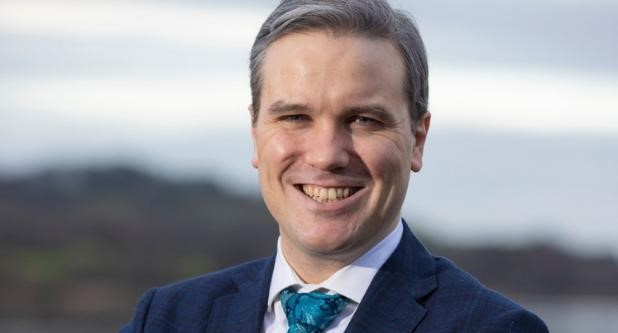 Tom Arthur, the Scottish Government Minister responsible for retail, will be a keynote speaker at the annual conference of the Federation in Scotland.

Mr Arthur, Minister for Public Finance, Planning and Community Wealth, was born in Paisley and has been the MSP for Renfrewshire South since 2016.

After completing his studies in music at Glasgow University, Mr Arthur worked as a freelance piano teacher and keyboardist, performing across Scotland at weddings and corporate events.

The NFRN continued our pursuit to ensure...

No Changes To Carriage Charges Until September...

Smiths News will be confirming its plans to delay...

17/12/2020
The Federation of Independent Retailers (NFRN) has welcomed the proposal that the Small Business Commissioner be given more teeth to enforce decisions relating to late payments.
Read More

06/04/2020
Today (Monday April 6) the Federation of Independent Retailers (NFRN) is throwing a lifeline to its members who are facing severe hardship with the launch of a new fund.
Read More
This website uses cookies to improve your experience. We'll assume you're ok with this, but you can opt-out if you wish. Read More Cookie settings ACCEPT Reject
Privacy & Cookies Policy