National Lottery Refuses To Roll Over Despite COVID 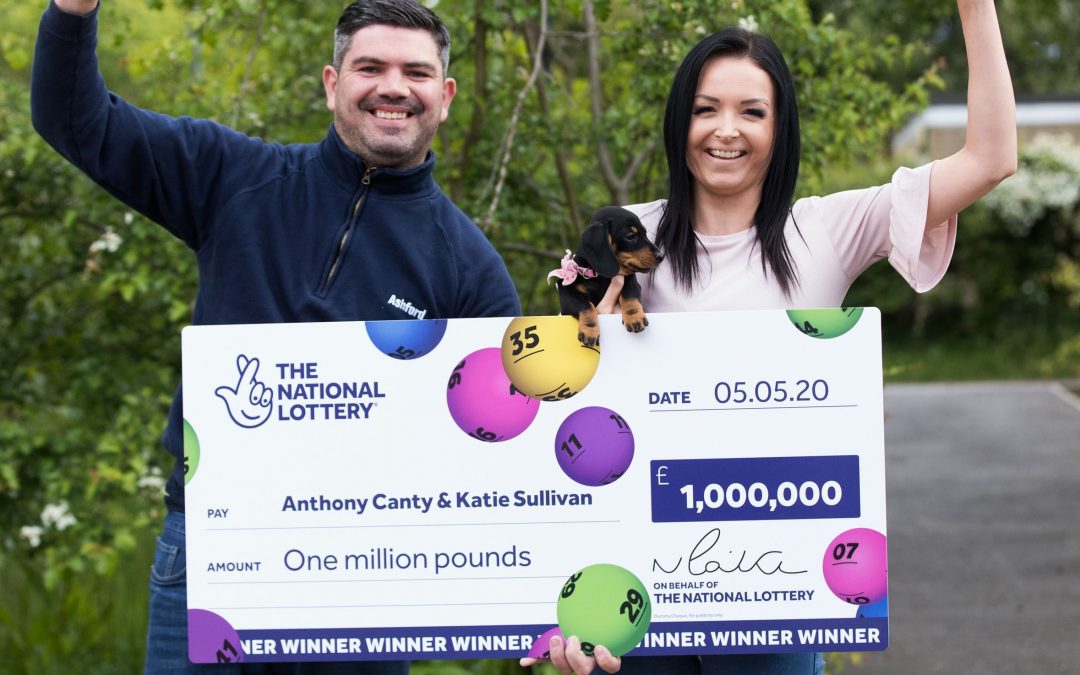 Camelot has announced its second best ever National Lottery ticket sales for the first six months of the 2020/21 financial year (1 April to 26 September 2020), despite an 18% hit to sales at the start of the pandemic.

The company achieved sales of £3,854.1 million – a small decrease of £67.2 million (-1.7%) on the first half of 2019/20 – demonstrating considerable resilience, given the widespread disruption caused by coronavirus.

Despite the lockdown disruption – which led to significant reductions in both footfall and shopper frequency – retail remains the largest National Lottery sales channel.

Over the period, in-store sales decreased by £522.4 million to £2,234.8 million. However, from July to September, National Lottery sales saw a 15.2% quarter-on-quarter increase as restrictions were lifted – and, while there is an ongoing impact in city centre outlets, suburban and commuter belt stores are performing particularly well.

As a result, National Lottery retailers earned £126.5 million in commission over the half year – an average of around £2,800 per store over the six months.

Camelot’s local sales reps continued to support retailers via phone and video technology – with some of them also moving to the operator’s Retailer Hotline to help resolve any day-to-day queries.

Camelot also moved its popular Site, Stock, Sell in-store retailer standards and rewards programme online and, in addition to offering one quarterly prize of £10,000, is now offering 10 prizes of £1,000 – to give more retailers the opportunity to scoop a big reward.

With more than 1.3 million new online registrations, there was a marked increase in traffic to The National Lottery’s well-established digital channels.

Elsewhere, Camelot grew sales of National Lottery Scratchcards and online Instant Win Games over the period by £44.4 million to £1,704.7 million – as a result of its ongoing strategy of ensuring a wide range of regularly-refreshed and differently-priced products with varying themes.

Camelot CEO Nigel Railton said: “Like most other businesses, we’ve faced a lot of upheaval and challenges this year. At the start of April, we found ourselves in an unprecedented situation – with a sharp decline in sales, retail uncertainty and our EuroMillions game in jeopardy, as some of our partner countries were under strict lockdowns.

“To add to this, we had to move overnight to the vast majority of our employees working from home – so we’re enormously proud of this set of results.”

Tomorrow, Wednesday 23rd September, The National Lottery have a...

Camelot has announced its second best ever National Lottery...

19/05/2020
National Lottery players will receive a chorus of 'thank yous' in a special tv advert this week. The thanks will come from some of the frontline projects and organisations helping the nation through the current crisis and have received National...
Read More

19/06/2020
On Saturday 27th June, The National Lottery will introduce a new £15 Million must be won event to players.
Read More