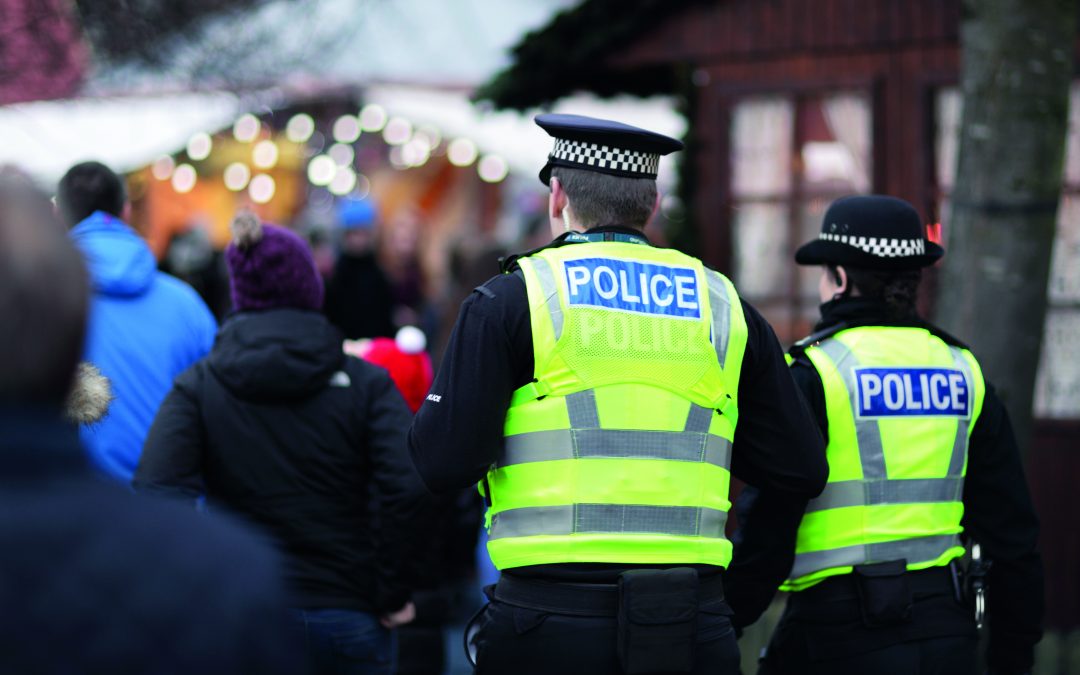 On Friday, January 13, the Fed’s National President, Jason Birks, appealed to the Minister of State for Policing to do more to clamp down on retail crime. The letter was submitted to Chris Philp MP to lay bare the true extent of such crimes and their devastating impact on victims.

He also called on the Minister to hear at first hand the scale of retail crime in the UK.

In his letter, Mr Birks said: “As Secretariat of the All-Party Parliament Group on Retail Crime, I would like to extend an invitation for you to attend one of our meetings in the first half of 2023.

“Your attendance would be welcomed to discuss the impact of retail crime and areas of policy that we can work on to protect retailers and their employees.”

The Fed’s members are independent retailers who work primarily in the news and convenience sectors. For them, retail crime is a daily struggle.

Current figures show that there has been a significant increase in abuse and attacks on retail workers and incidents of shoplifting since the beginning of the pandemic.

A recent survey conducted among Fed members revealed theft of products under the value of £200 and abuse/hate crime were the most prominent incidences of retail crime, at 78 per cent and 54 per cent, respectively.

When asked why crimes were not reported, 45 per cent of members stated ‘lack of faith in the police force’ as their main reason for not notifying authorities of the crime.

The Fed has called on Mr Philp to consider installing a swifter, more purposeful reporting mechanism and to encourage a better response to retail crime from police forces.

Mr Birks said: “The failure to protect retailers has undermined confidence in both the police and the criminal justice system. The refusal to attend incidences that are deemed as low value or to have measured insufficient ‘threat’ levels have left retailers frustrated, as repeat offenders seem to steal and threaten with impunity.”

Mr Birks informed the Minister that, while only six per cent of business crime incidences reach court proceedings – according to data reported by the British Retail Consortium – part of the problem is that the courts do not necessarily understand the full impact of the crime.

Mr Birks said: “We strongly believe that no-one should be threatened, abused or attacked in their place of work, and business owners should not have their livelihoods undermined by incidents of theft and abuse.

“Low value theft creates a larger financial impact on our members. Failure to offer a victim statement usually worsens the situation, as victims are denied the opportunity to explain the impact an offence has had on them personally and the impact on the business which they’ve spent years building up.

“Retail crime is not a victimless crime, and all victims should be offered the opportunity to complete victim and business impact statements.”

He added “Our members typically own small, family-run stores and suffer disproportionally more than their larger competitors when crime incidences occur. Unlike larger supermarkets, independent retailers do not have access to the same security resources such as guards and large quantities of CCTV cameras.

“Independent retailers are often open from very early in the morning until late evening and staffing is usually low, making retailers susceptible to abuse and crime. This makes them vulnerable to those who are prepared to steal, threaten, and attack staff.”

There are several issues that have become familiar triggers for incidents in smaller stores. These include challenging a person engaging in shop theft; refusal to sell age-restricted products to a person who is unwilling to prove their age; refusal to sell alcohol to someone appearing intoxicated and, during the pandemic, requests for a person to wear a facemask or adhere to social distancing.

Menzies has issued a business update regarding newspaper distribution...

15/09/2021
Face coverings and working from home guidance could be reinstated, according to the government’s ‘Plan B’ for winter coronavirus measures.
Read More

17/04/2020
Tech volunteers fight to save a million small businesses in the UK struggling due to COVID-19.
Read More

Covid-19 and lifting of restrictions: an update